The rapper spilled during his interview with David Letterman.

Jay Z has opened up about this marriage to Beyoncé and the dynamic of their ever-growing brood.

During his recent interview on the Netflix show, 'My Next Guest Needs No Introduction With David Letterman', the '4:44' rapper revealed how he built upon is relationship to wife of ten years.

Following the release of his recent album, the legacy of the famous couple's marriage was rocked after Jay confessed that he had been unfaithful to Bey during their relationship.

"I want to have the emotional tools that it keeps to keep my family together," he told Letterman. The entrepreneur shares three children with  the 'Lemonade' signer - Blue Ivy, 6, and twins Rumi and Sir, who were born in June last year. 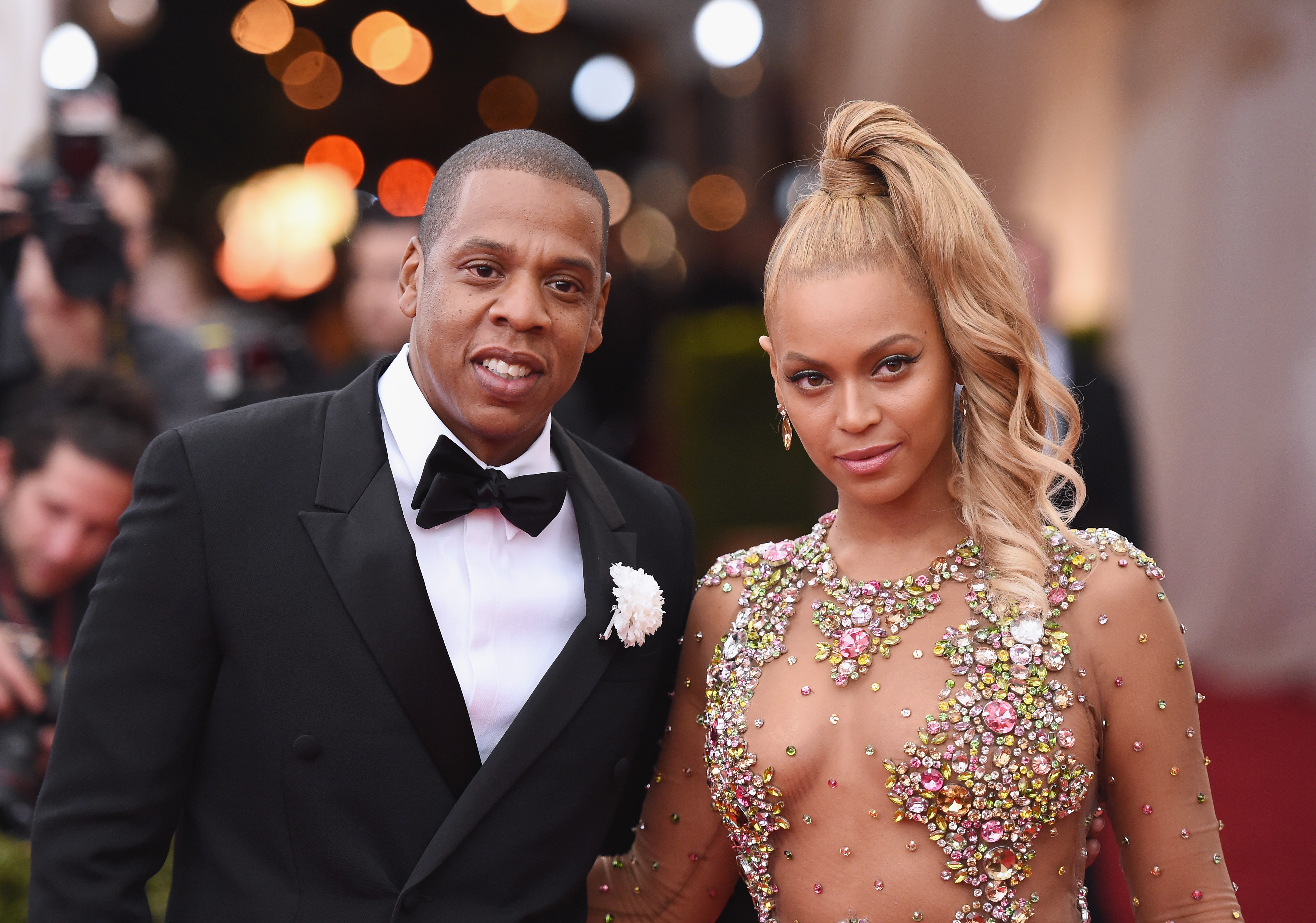 The rapper revealed that he and Bey attended therapy in an effort to save their marriage.

"We did the hard work of going to therapy, we love each other," Jay added.

As well as opening up about his family life, Jay also touched on his tumultuous relationship with long-time friend and collaborator, Kanye West.

"That's my brother," Jay told Letterman, confirming that the duo are more like family, "We're beyond friends."

During the insightful interview, the 48-year-old revealed that he "really cried" after his mother, Gloria Carter, came out to him as a lesbian.

Meanwhile, Jay Z and Beyoncé are gearing up to hit the road on their upcoming 'On The Run II' tour, which hits the UK in June.