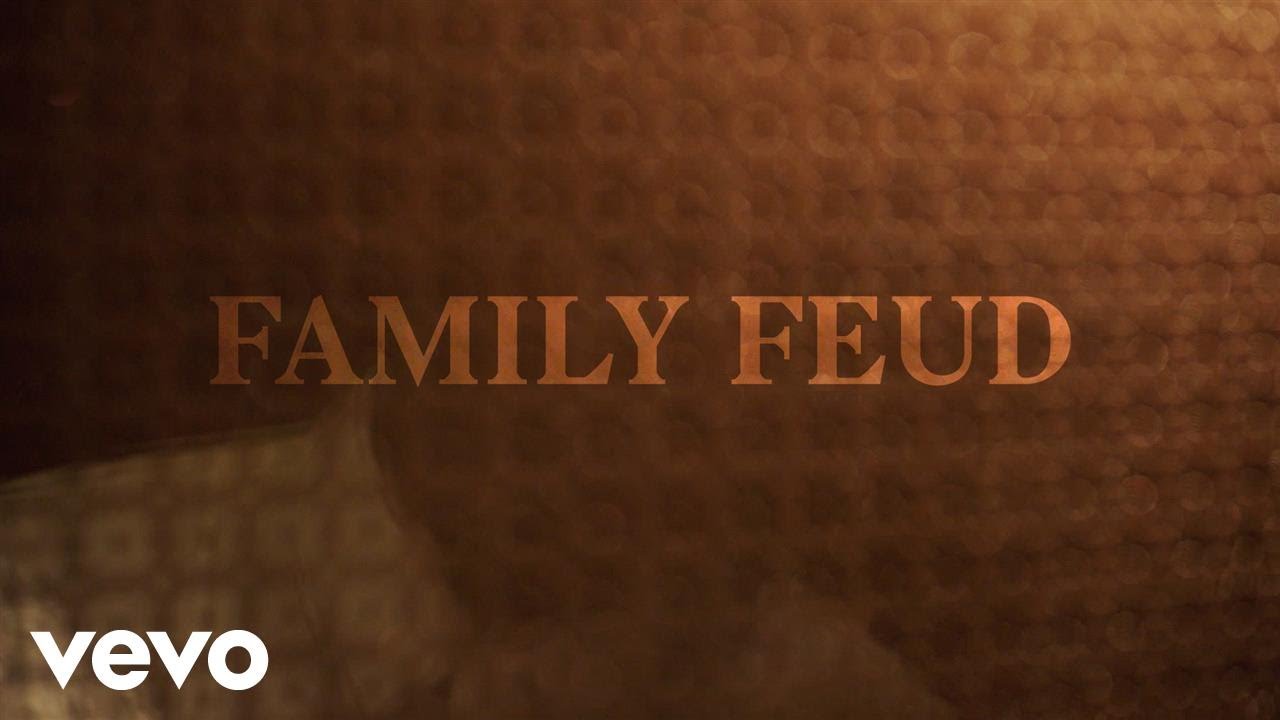 JAY-Z and Beyonce take it to church...

You can watch it above.

JAY-Z appears to ask Beyonce to forgive him for cheating in the official music video for his song ‘Family Feud’.

In a dramatic teaser for the introspective ‘4:44’ song, the rapper walks down the isle of a church alongside daughter Blue Ivy, before stepping into a confessional booth.

Interestingly, Beyonce appears to sit next to him in the booth, in the seat usually reserved for a priest.

Watch the clip below:

The full video is expected to be released today (Friday 29th December).

Although details of the infidelity still remain private, Beyonce opened up about the situation on her 2016 album ‘Lemonade’, while JAY-Z also addressed the drama on ‘4:44’.

The New York rapper also recently opened up about his cheating in T Magazine, admitting that he attempted therapy sessions to deal with the situation.

Meanwhile, JAY-Z and Beyonce recently made light of their infamous elevator incident by posing for photos in a lift on the rapper’s birthday.

Solange’s infamous attack on JAY-Z in the elevator initially sparked rumours that the rapper had cheated on Beyonce.