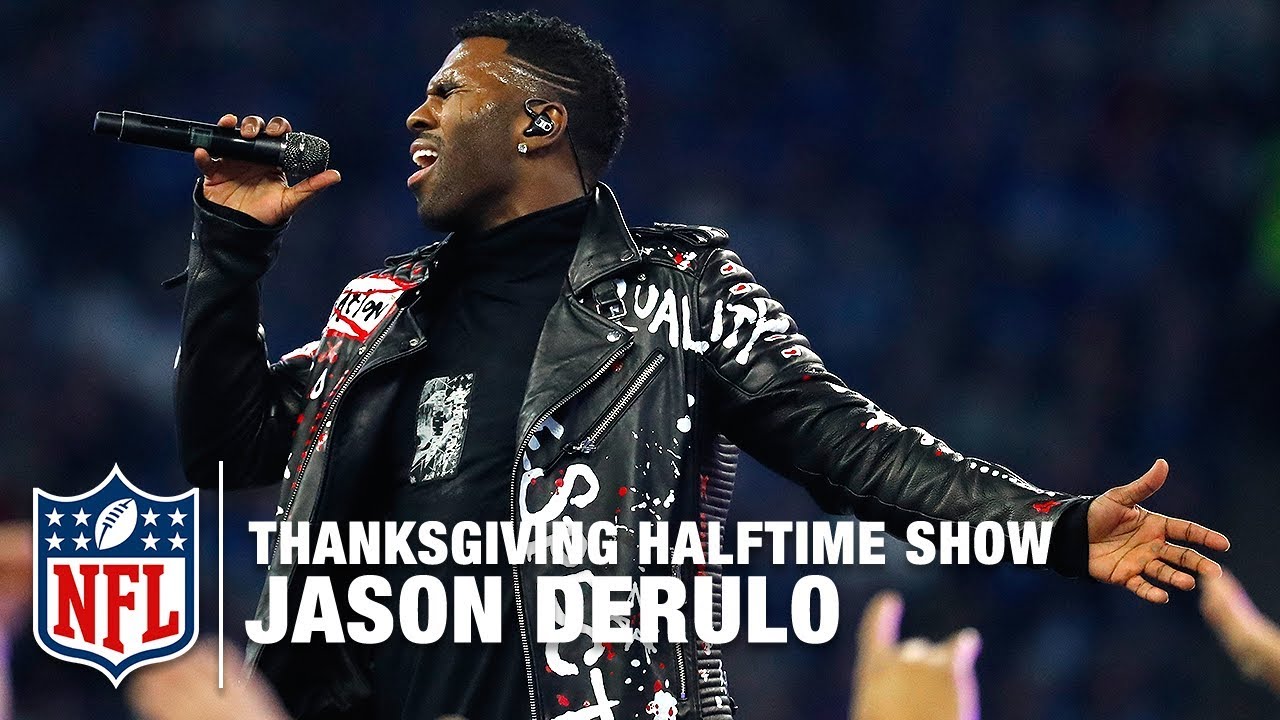 Many fans were not impressed.

Jason Derulo is currently being roasted on social media for his performance during a Thanksgiving NFL game.

The pop singer took to the stage during the halftime of Minnesota Vikings vs Detroit Lions for a medley that included ‘Talk Dirty’, ‘Tip Toe’ and ‘Want To Want Me.’

However following the medley fans to took to social media to tear into Derulo’s performance.

Some fans took exception with the singer’s set list, while others were not impressed by the sound or the seemingly awkward field invasion.

Having Jason Derulo perform anywhere near a football stadium is a way bigger disrespect to the troops than kneeling for the anthem.

Happy af I passed out during that Jason Derulo performance lol

Big Sean is in the stadium, but the NFL decided it would be a better idea to have Jason Derulo perform?¿ pic.twitter.com/k708pVV6Lt

Wasn’t sure who Jason Derulo’s demographic was. Appears this is my answer pic.twitter.com/W72QZAYWXy

Everyone on Earth when Jason Derulo came out for a halftime show pic.twitter.com/dAg8C7lDVe

Whoever thought it was a good idea to let Jason Derulo do this halftime show ... pic.twitter.com/8mIaVpLAqI

Jason Derulo is yet to respond to the online backlash.