In November 2008 J Cole got a text saying he had a meeting with Jay Z.

This image appears in the gallery:
The Story Of How J Cole Became The Realest Rapper Out There 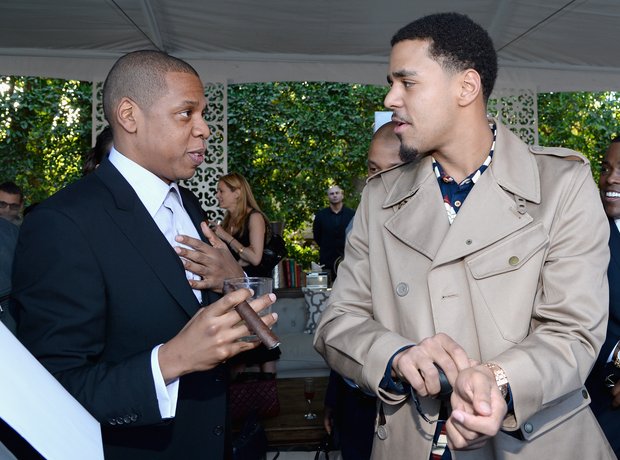 J Cole recalled what happened in a 2009 Complex interview: "It's a three hour meeting and we only played 5 songs, so the rest of the time, we're talking and building, you know, talking about Obama and shit. Then three weeks later I got the confirmation text that said he wanted to do the deal. And we just went from there." Picture: Getty

See the full gallery: The Story Of How J Cole Became The Realest Rapper Out There