Drizzy and Future have some exciting planned.

Drake has dropped a huge hint that will be releasing new music with Future next week.

Drizzy and Future previously collaborated on joint mixtape 'What A Time To Be Alive' back in 2015. 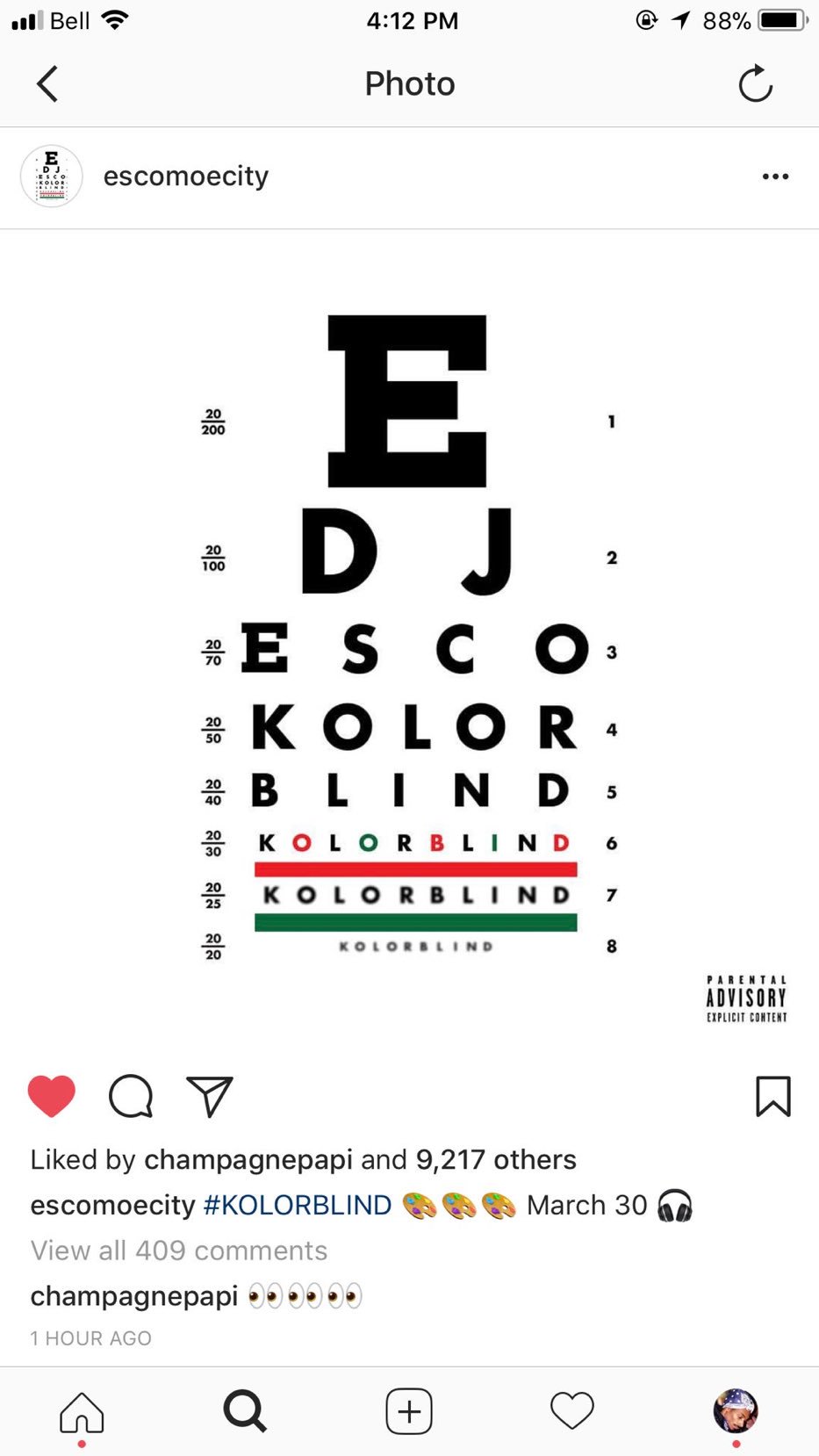 The song or album, which is called ‘Kolorblind’, is set to be released on 30th March.

I need another Drake and Future collab, im still having nightmares about Used to this.

Drake commented so I’m hoping we get a new Drake x Future collab next week pic.twitter.com/EdghjDOV0M

Drake and Future recently made headlines after a snippet of their new song appeared online, with references to Kylie Jenner and Bella Hadid.

“Kylie Jenner is a side-piece, I got 20 motherf*cking Kylie’s, I got 20 damn Kylie’s,” rapped Future on the unreleased song.

The new song, which features a Lauryn Hill sample, is rumoured to be taken from Drake’s highly-anticipated new album.