This image appears in the gallery:
10 Artists You'll Love If You Like Fuse ODG 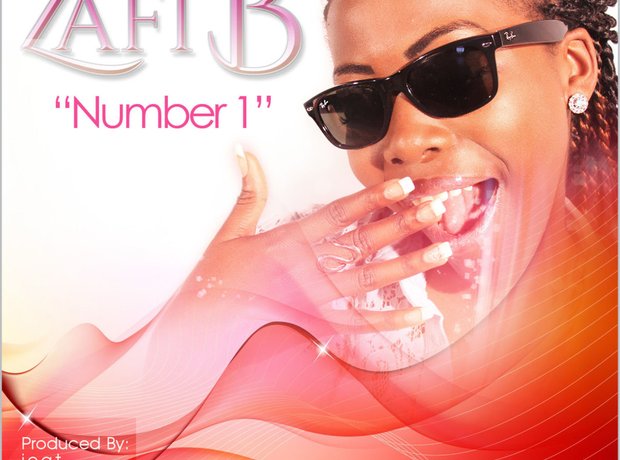 You won't believe the up and coming star Zafi B is just 16-years-old. She has been around for a while but as an actress rather than a singer, appearing in shows such as Doctor Who and Holby City when she was just 11. A graduate from the Sylvia Young Performing Arts School, Zafi B's debut single Number 1 is well worth a listen.

See the full gallery: 10 Artists You'll Love If You Like Fuse ODG