It's cheaper than you think...

Frank Ocean turned heads during his recent headline performance at the Panorama Music Festival for his stunning style choices.

The elusive ‘Blonde’ singer delivered an incredible set at the New York City festival, while wearing a graphic t-shirt that said: “Why be racist, sexist, homophobic, or transphobic when you could just be quiet?” 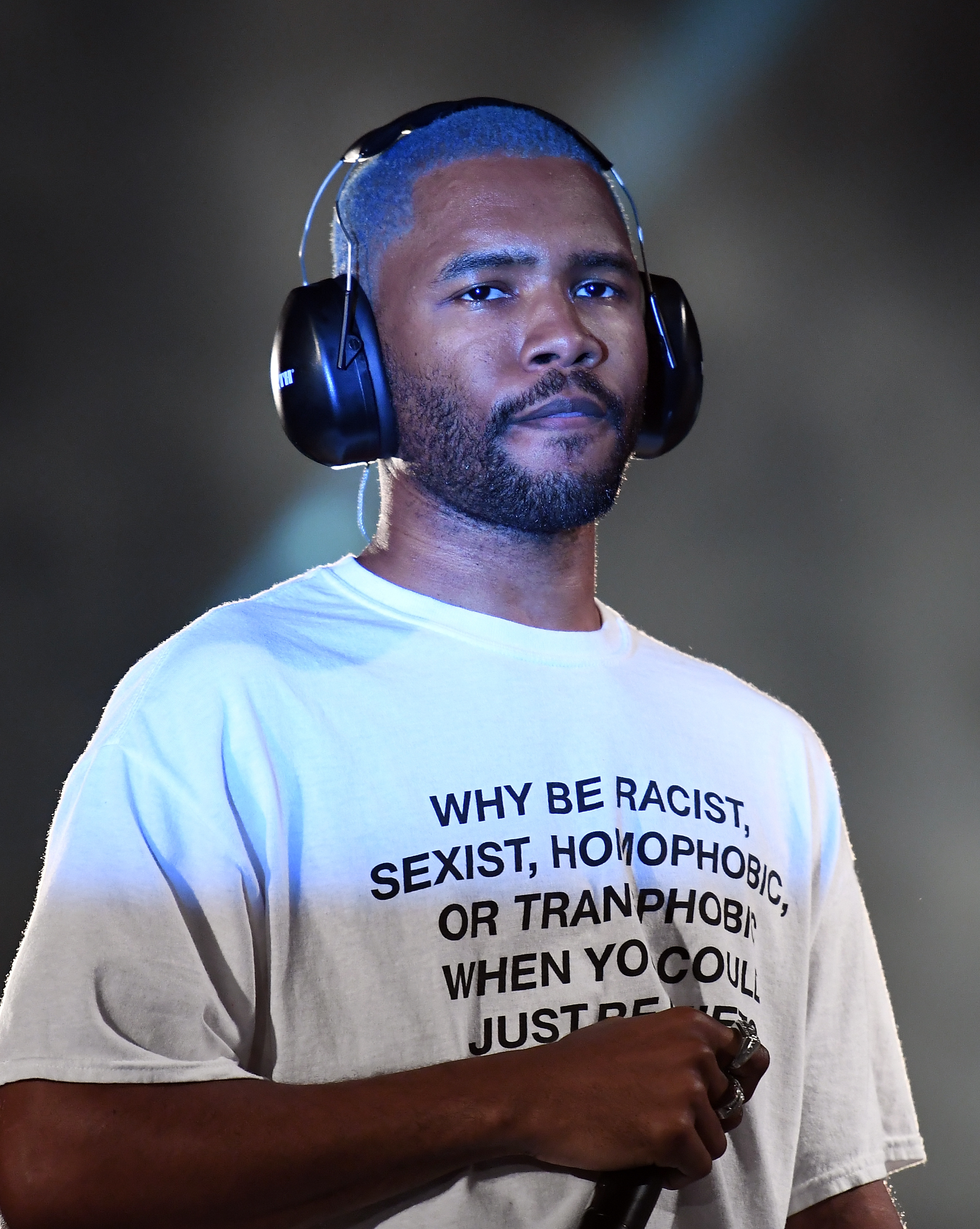 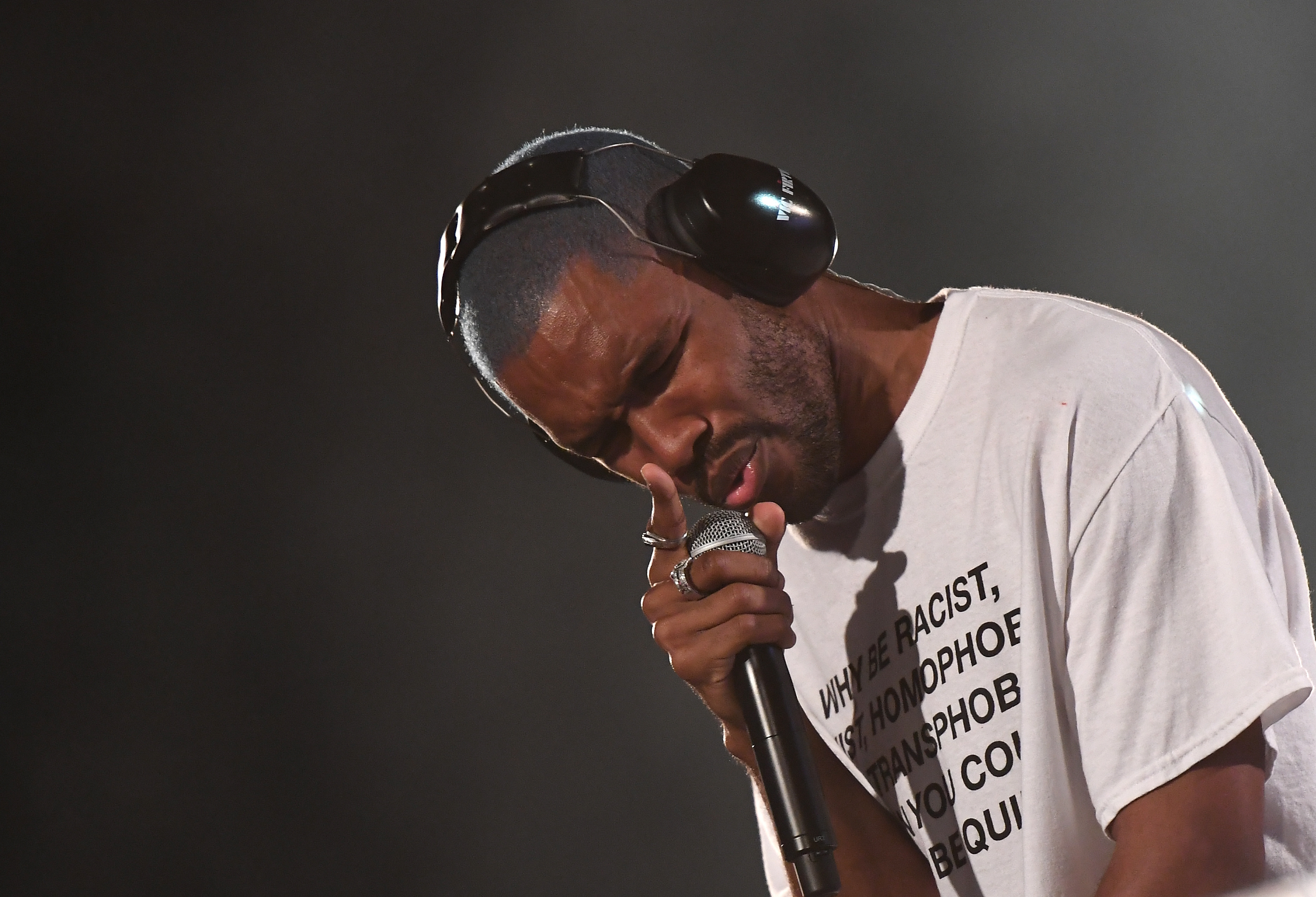 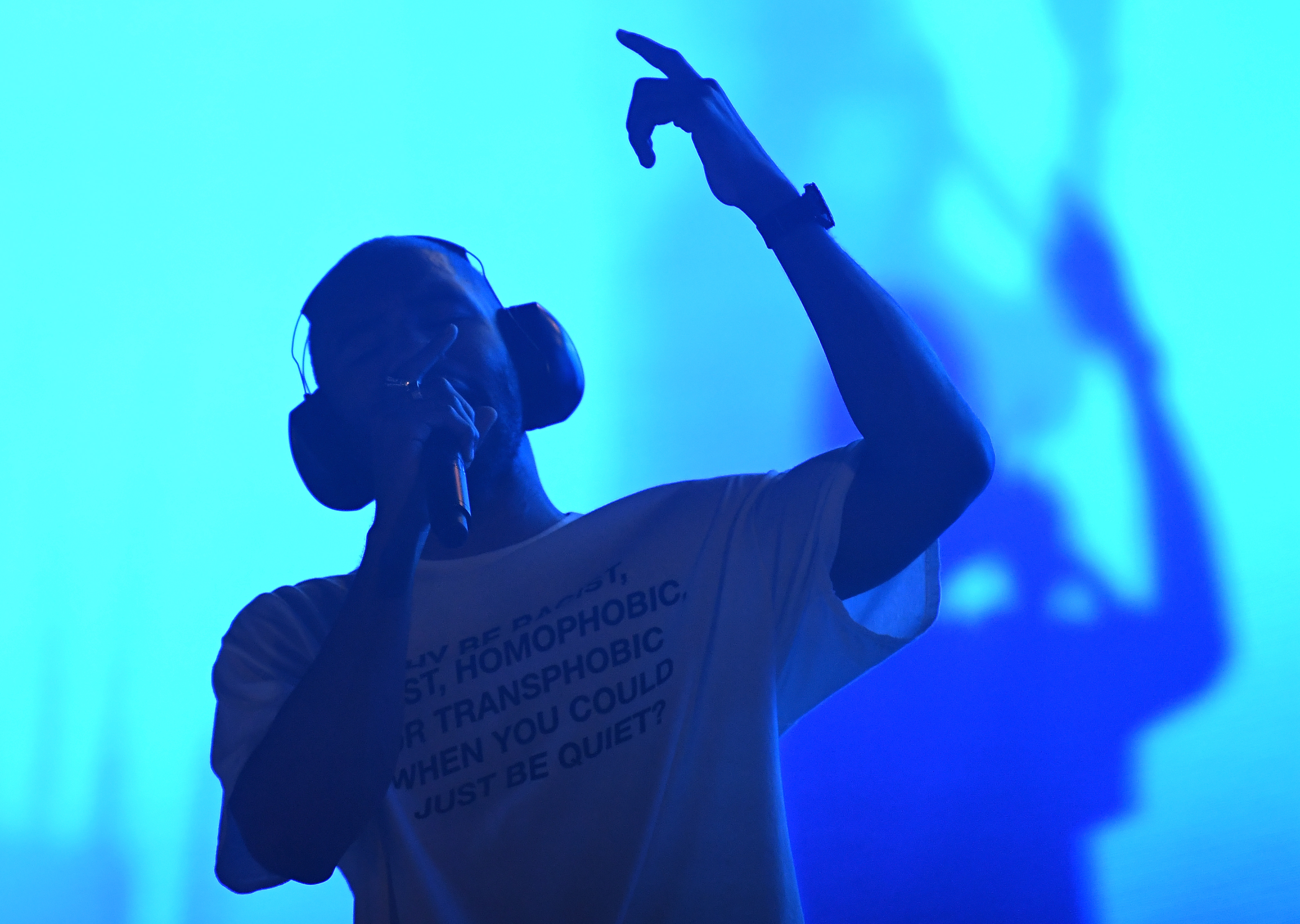 frank ocean wore a shirt saying "why be racist, sexist, homophobic, or transphobic when you could just be quiet?" wow i love my dad

Can everyone chill w frank ocean wearing that shirt like... Can we stop glorifying people for being decent? Hello?

I want to know where did Frank Ocean get his shirt from , probably had it made

I was already planning on buying the now famous shirt Frank Ocean wore at Panorama. Now I really gotta get it soon before it sells out.

Fans of Frank Ocean’s anti-discrimination t-shirt can buy it online for less than $20.

The t-shirt was made by Green Box Shop, a clothing brand that aims to highlight social justice issues.