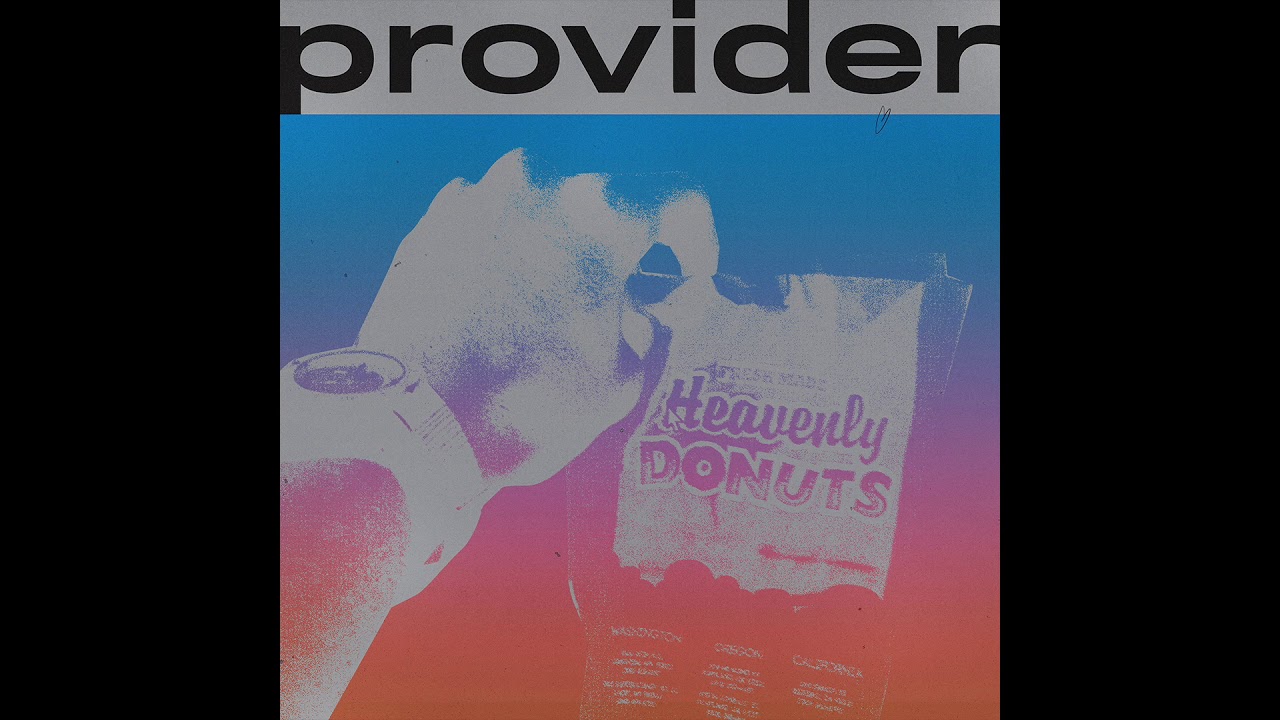 Frank is back with more music.

The elusive singer premiered the new single during an episode of Blonded Radio, harmonising about Stanley Kubrick, while singing and rapping about his evenings.

“Tonight I might change my life, If you lived like I live, You couldn’t live without it,” he sings over the jazzy backdrop.

Following the release of his surprise albums ‘Blond’ and ‘Endless’ in 2016, the singer has been releasing music this year, including collaborations with JAY-Z, Calvin Harris, Migos and more.

Listen to ‘Provider’ above.