Did Eminem’s Manager Just Reveal The Name Of His New Album?

Eminem's new album is reportedly being released in November.

Eminem’s manager Paul Rosenberg appears to have revealed the title of his highly-anticipated new album.

Whilst promoting the album of his Shady Records artist Yelawolf, 'Trial By Fire’, Rosenberg appeared to leave a very cryptic clue about Eminem’s upcoming album on Instagram.

Look what arrived at the Shady offices today! @Yelawolf TRIAL BY FIRE comes out this Friday 10/27! #cdbaby

Eagled-eyed fans spotted a very large poster in the background of the image which reads: “Seize The Moment With Revival”.

Although the poster appears to be promoting a medication company, the word ‘Revival’ features Eminem’s signature backwards ‘E’.

Eminem fans on Reddit have tracked down the full advert online. 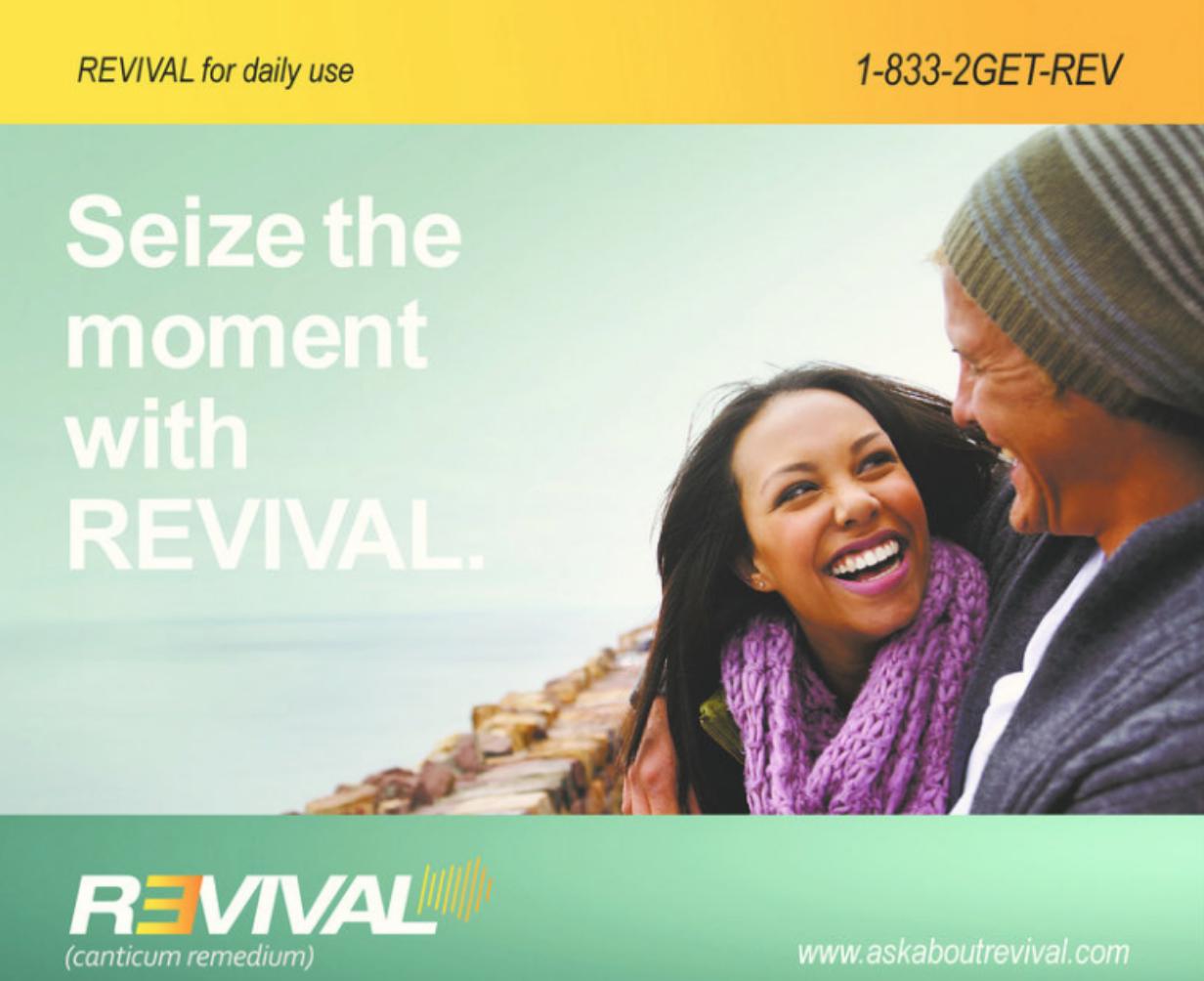 “Thank you for your interest in Revival, the No. 1 slightly invasive treatment for Atrox Rithimus. You only get one shot to beat AR,” the advert says, referencing Eminem’s hit single ‘Lose Yourself’ as ‘I Need A Doctor’ is played on a piano in the background.

It was also previously reported that the album would be released on 17th November 2017.