Eminem Has Produced A Rap Battle Movie And It Looks Epic

Slim Shady has teamed up with top music video producer Joseph Kahn for his latest project.

According to various reports, the film is said to explore issues surrounding race relations in the rap battle territory.

While many other details about the story of the film are being held at this point, 'Bodied' is going to be shown at the prestigious Toronto International Film Festival next month. 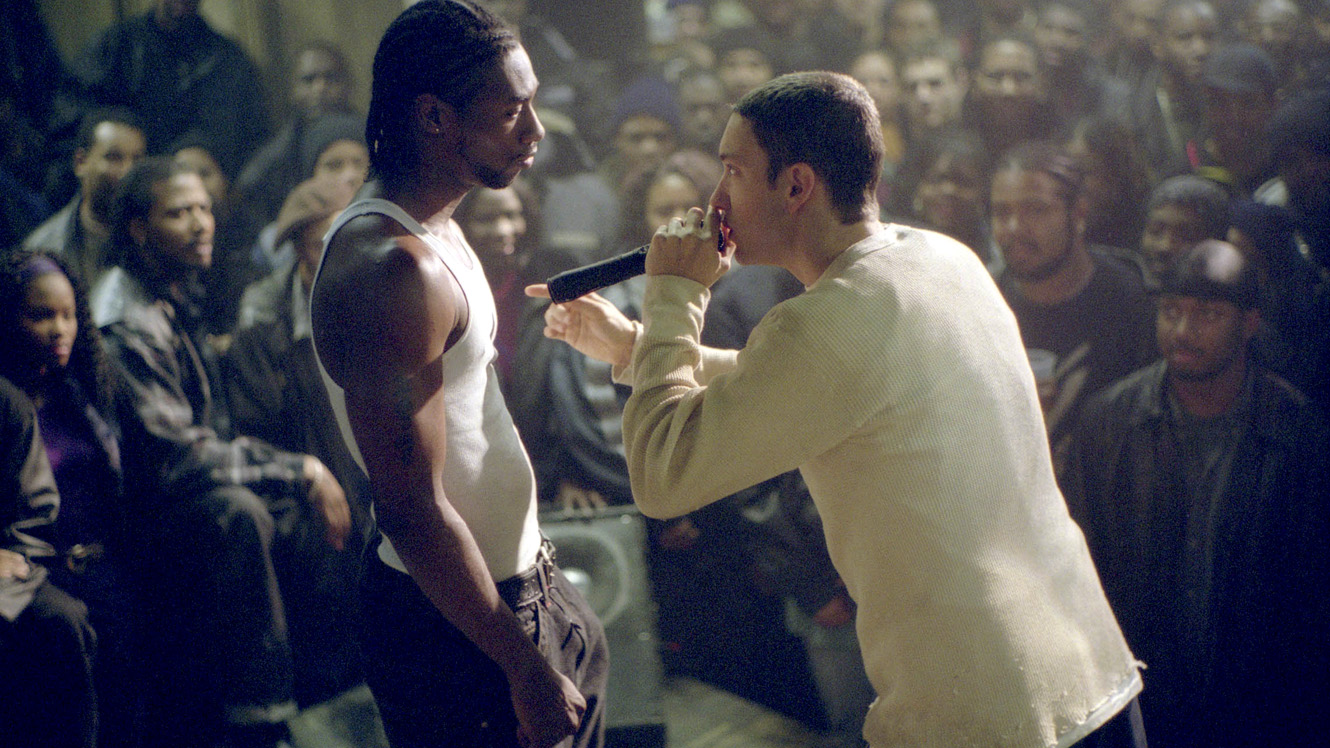 Eminem is reported to be producing the movie with Kahn directing - the latter of which is responsible for directing music videos for the likes of Missy Elliot, Britney Spears, Taylor Swift, Janet Jackson, Dr. Dre, U2, and Lady Gaga.

Watch the full trailer above.