Eminem Slammed By Some Fans For “Washed Up” SNL Performance 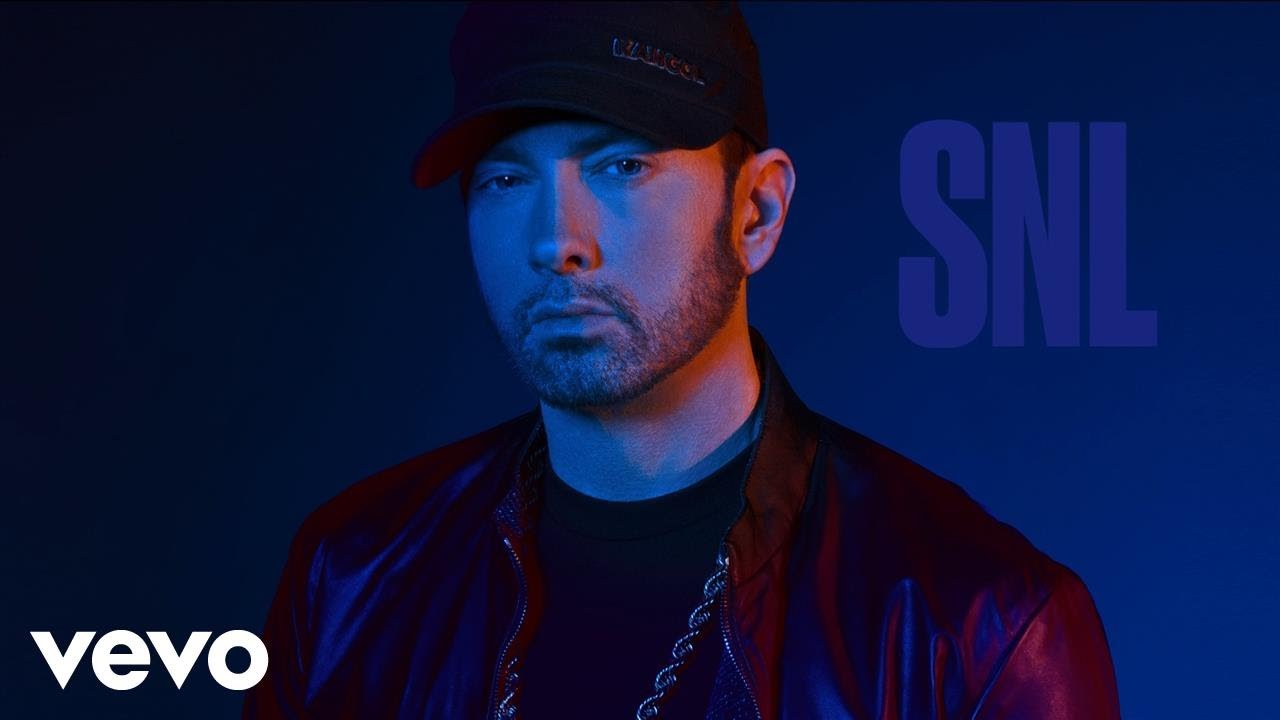 Some people were not impressed by Eminem's latest performance.

Eminem has been criticised by a section of fans for his performance on Saturday Night Live.

The legendary rapper, performed his comeback track ‘Walk On Water’ before launching into an epic throwback medley.

Joined by frequent collaborator Skylar Grey, Em performed his new single as well as ‘Stan’ and ‘Love The Way You Lie’.

Some fans had expected Eminem to perform a new single from his rumoured new album ‘Revival’ however the rapper chose to do a medley instead.

Following the performance people expressed their disappointment on Twitter, with some even labelling Eminem a “washed up” rapper.

As a USED to be fan I checked in to see what was up.....#stfu #wtf was this # #pathetic attempt. Just retire into the trailer park you’re #nothing anymore @Eminem @nbcsnl @nbc @NBCNews

Eminem’s doing a greatest hits medley on SNL. Does it feel to anyone else that he might retire during the end credits?

Wish I could text my 7th grade self like: “Omg bitch, Eminem still raps in 2017 and he sucks!”

Eminem is just a terrible performer...who spends money on this shit?....good God he sucks

Omg Eminem looks terrible.. is he sick or something? ???

@Eminem this is Eminem on #snl Terrible pic.twitter.com/f4Kdki9hOM

Eminem sucks so bad and it sounds like he’s spitting every time he talks @nbcsnl make it stop pic.twitter.com/CxbLk5c2by

Meanwhile, Eminem is expected to release his rumoured new album in the coming weeks.

A large section of fans thought Slim Shady was set to drop his ninth album on 17th November, however the date passed without a new project.