The rapper's house boasts tennis courts, a waterfall pool with a spa, an entertainment cabana and a guard house.

Eminem is selling his huge six-bedroom, nine-and-a-half-bathroom mansion in Michigan for just under $2 million.

The rapper purchased the house back in 2003 for $4.75 million - over twice as much as its current listing price on Zillow.

Situated across almost six acres in the Detroit suburb of Rochester Hills, the contemporary-style mansion spans over 17,500 sqft and is described as a "private sanctuary".

The expansive gated estate, built in 1986, even features its own guard house for optimum security. 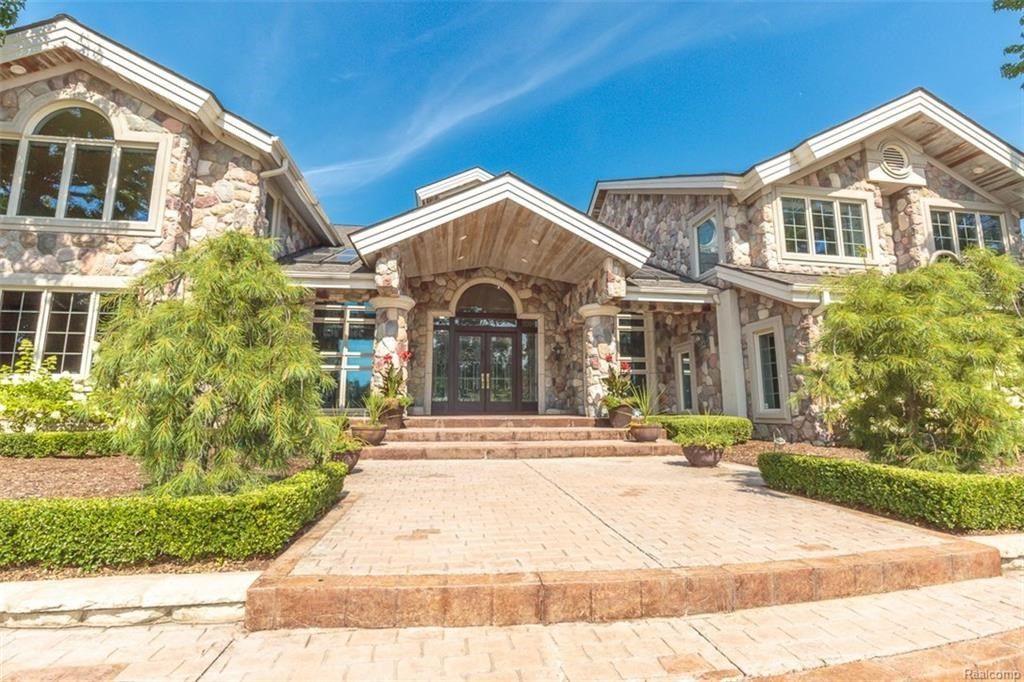 Inside, each of the six luxurious bedrooms has been built as a suite.

The lavish property also features a huge array of amenities designed for both entertaining and relaxing.

A huge waterfall pool with a jetted tub and a poolside bar sits outside opposite a sheltered cabana, a guest house and a games room.

The property also features tennis courts, a basketball court and a fitness centre.

Additionally, located in the sprawling garden is a private pond set in its very own woods. 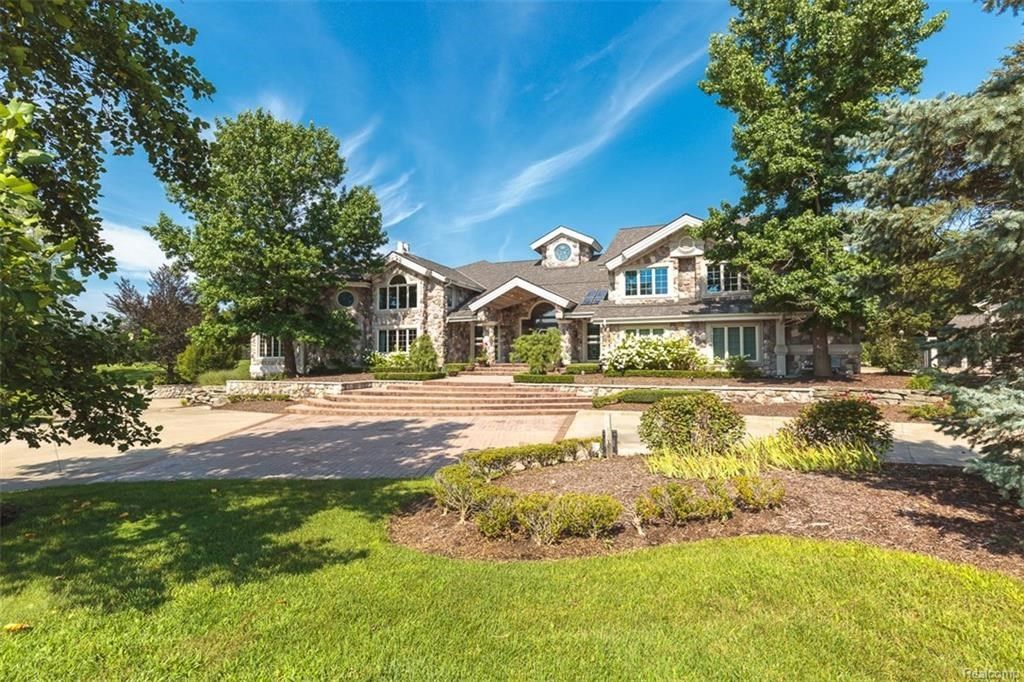 Meanwhile, the Rap God has been teasing an upcoming project, which many suspect to be a new album dropping at the end of the year.