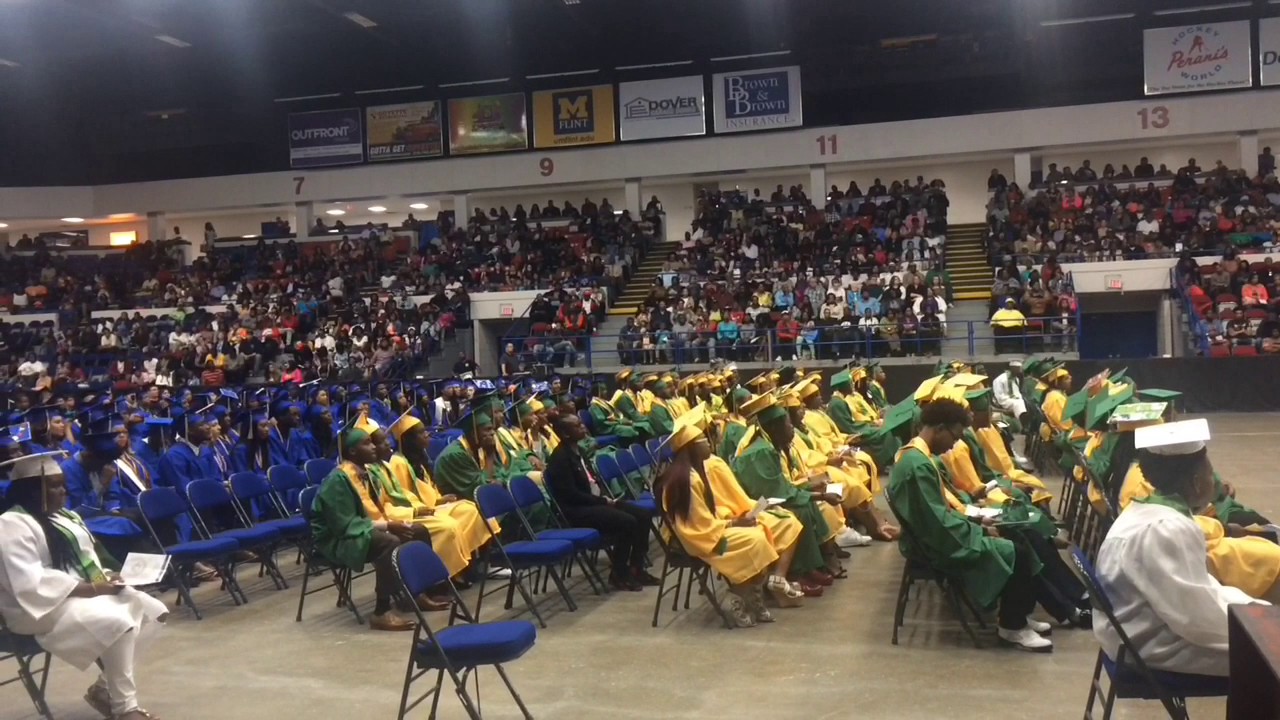 Eminem surprised graduating students in Flint, Michigan this week by gifting each student a pair of Beats by Dre headphones.

The 44-year-old rapper delivered a voice message to the Flint Community Schools graduates on Tuesday evening at the Dort Event Center.

"What’s up Class of 2017? This is Eminem." the rapper began as his face flashed up onto large screens around the arena. 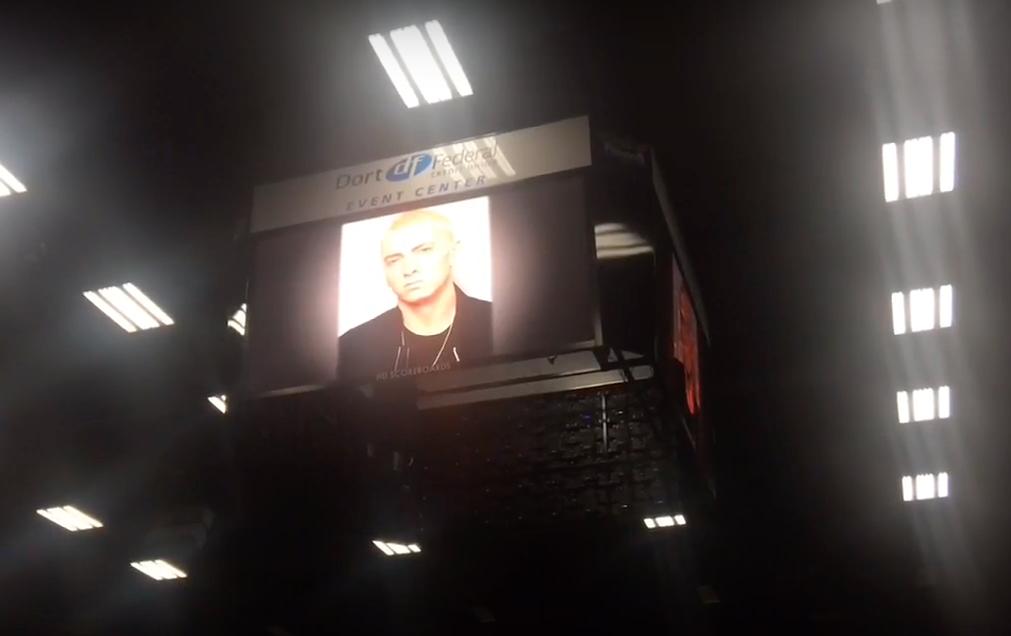 "I just want to say congratulations to the graduating seniors of Flint Northwestern, Flint Southwestern and Flint Accelerated Learning Academy,"

"Congrats to all your guys' hard work, man." Eminem added. "You earned this moment."

After the audio message concluded, the graduates all learned that, in addition to their diplomas, each student would be gifted a pair of Beats, courtesy of Eminem and his Marshall Mathers Foundation.

"I thought he was just going to give his speech on the speaker and it just was going to be that," she told MLive.

"I greatly appreciate Eminem for giving out like he did. He didn't have to and the fact that he can see so much potential in Flint and Flint students, it just makes the gift so much more worth keeping."

This isn't the first time the 'Stan' rapper has given gifts to the Flint schools.