Watch Drake's Surprise Visit To Drake University - While Everyone Was Asleep

These students must be GUTTED.

Drake paid a long-awaited visit to Drake University in Iowa this week - and no-one was awake to see him.

The 'Views' rapper, who happens to share the same name as the US college, had a secret tour in the middle of the night.

Watch the video below.

Drizzy dropped by two sororities - Kappa Kappa Gamma and Kappa Alpha Theta - after snapping a pic of himself chilling on the Drake University sign. 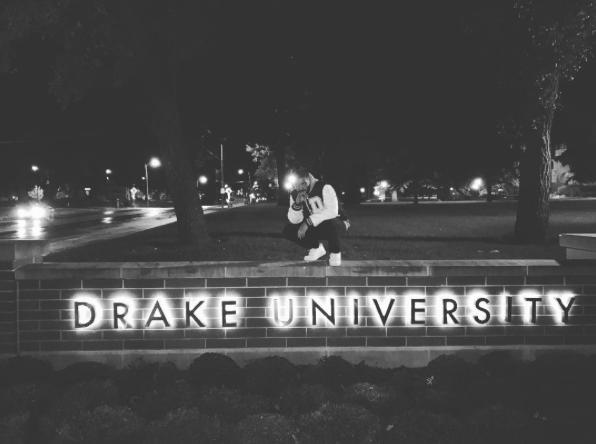 Only one lucky student, Ben Scott, managed to meet the rapper.

"I think I was the only one that actually saw him and spoke to him which was phenomenal." says Scott.

"I can't believe it happened."

Drake dropped by the sleepy campus around 2:30 a.m. on Wednesday after his Summer Sixteen show in Des Moines. 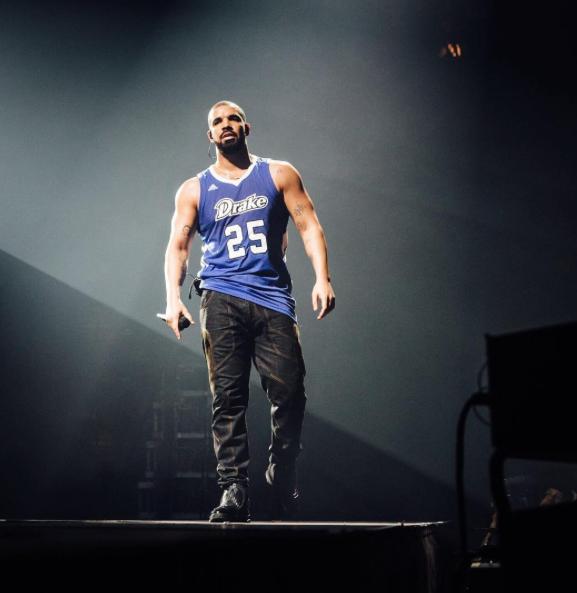 Drake was recently ordered to postpone a number of Summer Sixteen Tour dates under doctors orders, due to an ongoing ankle injury.

The dates include a three-day stint in his hometown, Toronto, and three more dates in Philadelphia.

What is Stephen Lawrence Day? How can I support the foundation?