Rumours began swirling after Lace accused the Canadian superstar of impregnating her and subsequently dodging her calls after making him aware of the situation. 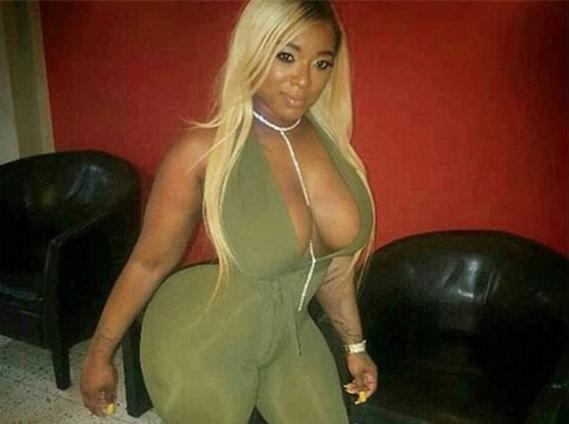 Interestingly, Lace has since deleted her account and erased all traces of the alleged evidence.

After an initial silence from Drake and his team, the crew have now branded the rumours as completely false.

According to TMZ, Drizzy's team also claim that the rapper and Lace have "never even met". 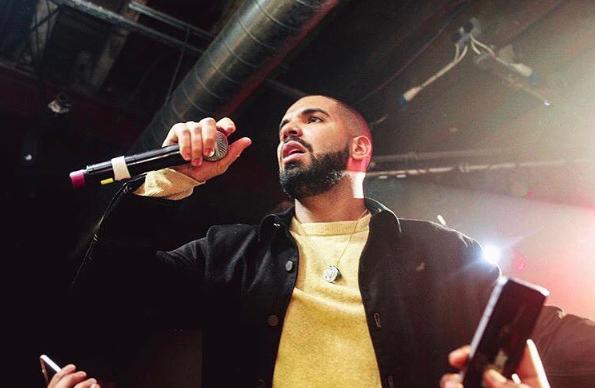 Sources told the publication that they believe Layla "did it for attention" and, since she received her desired exposure, there was no need to keep the posts up.

Drake himself is yet to officially respond to the claims.

How did Fetty Wap's daughter Lauren Maxwell die? What was her cause of death?