Drake And Rihanna Both Spotted Partying In London

The 'Work' collaborators were in the capital city.

Drake and Rihanna were both spotted partying in London last night (30th August).

The former superstar couple, who ended their relationship last year, coincidently wore similar outfits as they enjoyed themselves in separate venues. 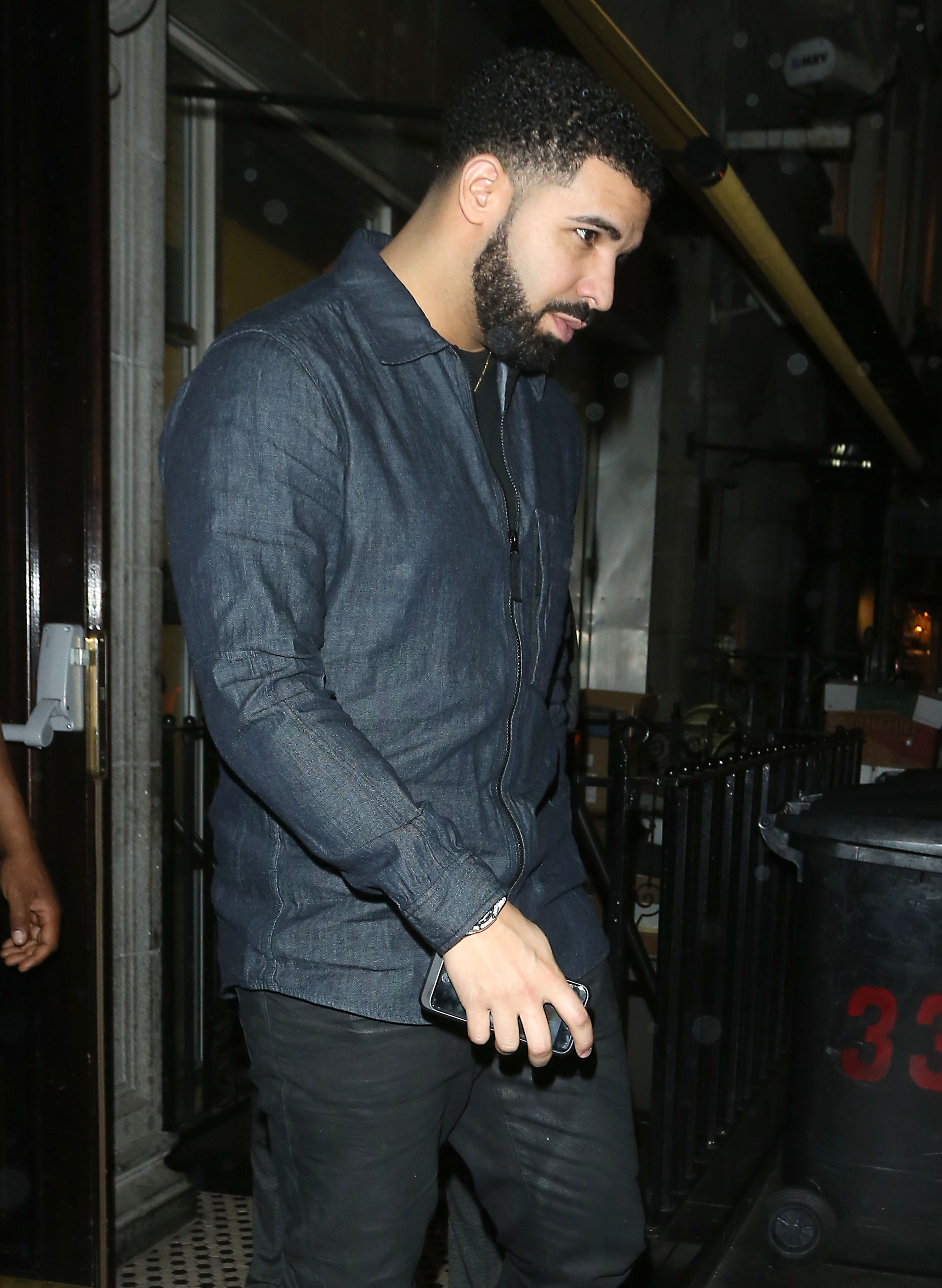 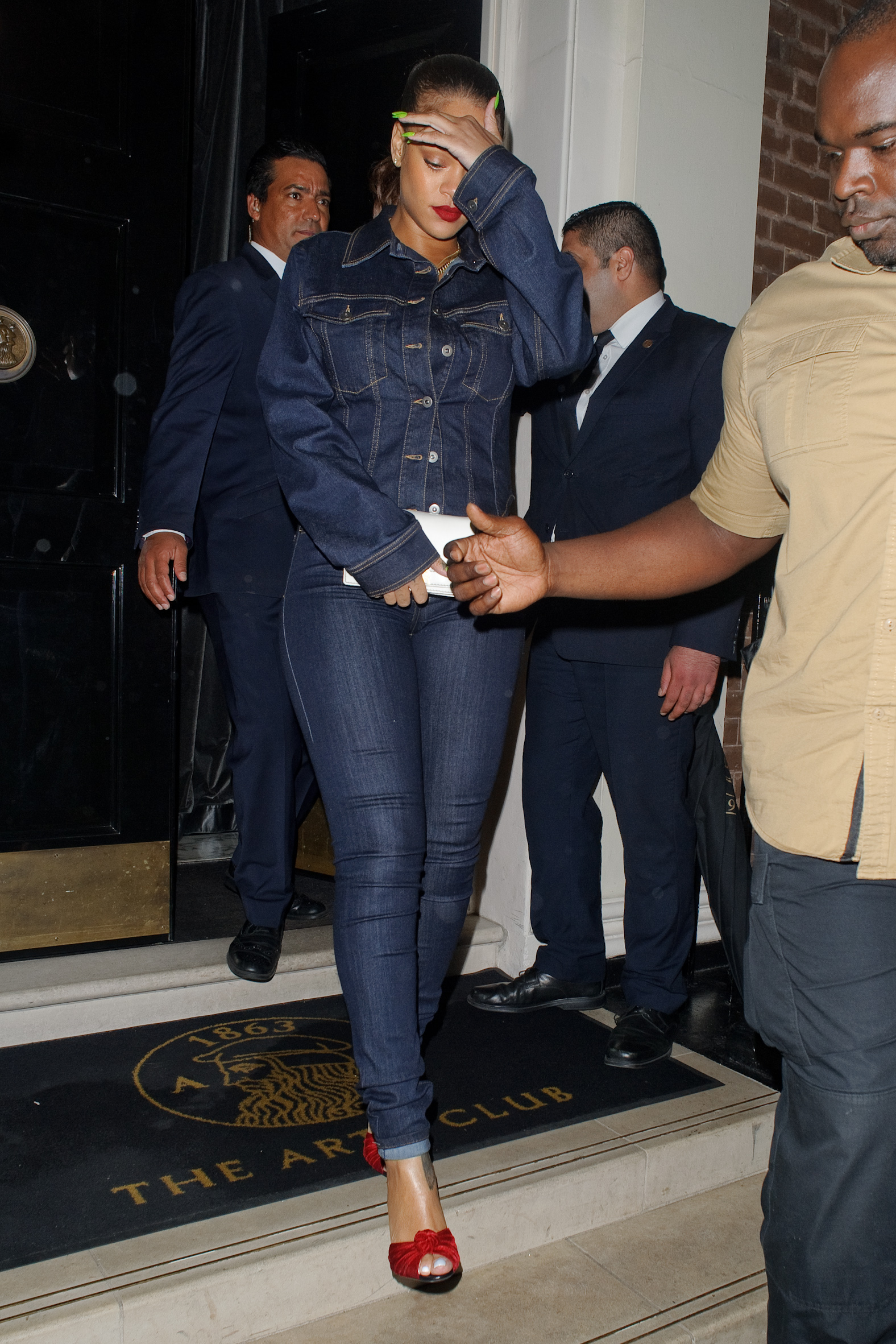 Drake was reportedly spotted partying at London’s Tape nightclub, where he was joined by friends including ‘KMT’ collaborator Giggs.

The pair recently performed together at both Reading Festival and Boy Better Know’s O2 Takeover.

According to reports the Canadian rapper was spotted getting close with 22-year-old Instagram model Demi Rose.

Meanwhile, Rihanna was at Mayfair member’s spot The Arts Club, where she partied without her billionaire boyfriend Hassan Jameel.

The ‘Wild Thoughts’ singer has been in the capital city since last week and watched JAY-Z’s V Festival performance in Chelmsford from the side of the stage.