Canadian rapper Drake has shared a touching birthday message for Chris Brown on his birthday.

Drake and Chris Brown have been through ups and downs in their turbulent friendship throughout the years.

On Tuesday (May 5) Drizzy took to his Instagram story to share a touching message to his friend Chris Brown. While the pair have previously not seen eye-to-eye, they are in better place.

Taking to Instagram and sharing a photo of himself with the "Privacy" singer, Drake wrote "More life more music more success for you @chrisbrownofficial," on his Instagram story.

Drake continued "We came a long way over the years my g."

After a few years of the pair trading shots, they finally reconciled.

Their beef became serious back in 2012 when the pair got into an altercation at a New York City nightclub, which ended with Brown being struck by a bottle.

However, in 2018, the pair were able to put their differences aside and end their beef. Drizzy and Breezy made it official when they collaborated on their hit "No Guidance."

In a recent RapRadar interview, Drake detailed how he made amends with Breezy, suggesting that Rihanna was partially the reason why their beef existed.

Drake said ""I think we just both grew up to the point that that person that was in the middle of us is like, no longer a part of either of our lives currently and I have the utmost love and respect for her." Adding, "I think of her as family more than anything."

What do you think of Drake and Chris Brown's friendship? Let us know @CapitalXTRA

> Download Our Free App For All The Latest Drake and Chris Brown News! 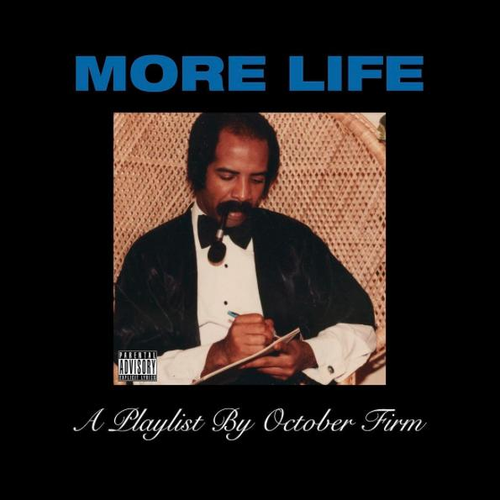