Drizzy finally has an OVO store in the the UK!

The ‘Views’ rapper, who is still on his ‘Boy Meets World Tour’ in New Zealand and  Australia, has finally opened up a store in the UK capital, following previous flagships in Los Angeles, New York City and his native Toronto.

Hundreds of Drake fans queued outside in the cold to be the first to buy OVO merchandise from the rapper’s store. 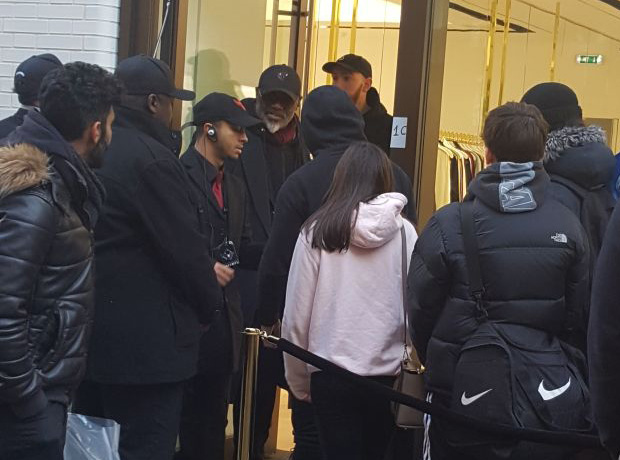 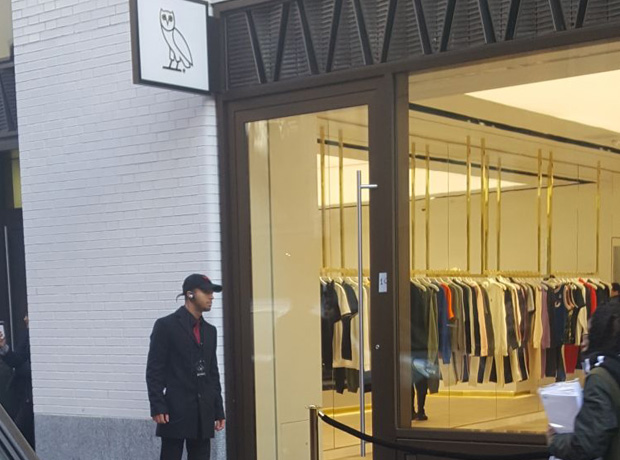 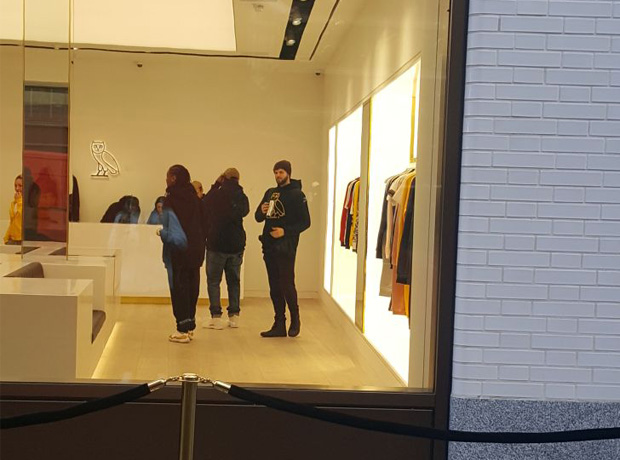 Before the shop opened on Friday morning, Drake invited select rappers to the store including Krept & Konan, Giggs and more.

The décor is very similar to already-existing OVO stores with clothes lining the sides of the wall, while a till sits at the back.

Meanwhile, Drake is currently working on his new highly-anticipated upcoming album, while on his ‘Boy Meets World’ tour.

A number of new Drake snippets have leaked so far, with a track rumoured to be called ‘God’s Plan’ receiving a good reaction from fans.