We always knew Drake was a true gent.

After noticing the hype surrounding Leah, the 6-year-old girl who threw a Drake-Themed birthday party, the Canadian rapper decided to make her birthday even more special.

Drizzy noticed the super-fan after Complex reposted a photo of the young girl at her party on Instragam.

After seeing the image, Drake himself commented "OVO 12's for her ASAP."

OVO 12's are the shoes that Drake designed especially for Air Jordan's.

We're sure Leah is now even more in love with her idol!

And you thought you were a Drake fan.

It turns out that one little girl loves the Canadian rapper so much, she requested a Drake-themed birthday party to celebrate her 6th birthday in style last weekend.

WARNING: these pictures are stupidly cute/funny/will make you pretty jealous. 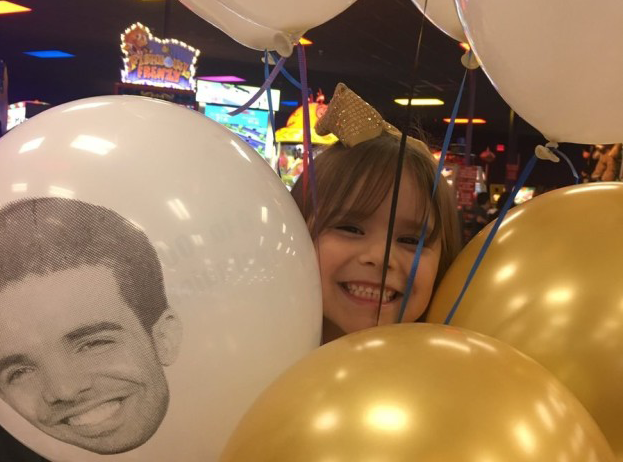 6-year-old Leah and her mother Lex invited friends and family to the Drizzy-themed bash, which involved balloons with Drake's face on, mini Hennessy bottle balloon weights, and an OVO emblazoned cake. 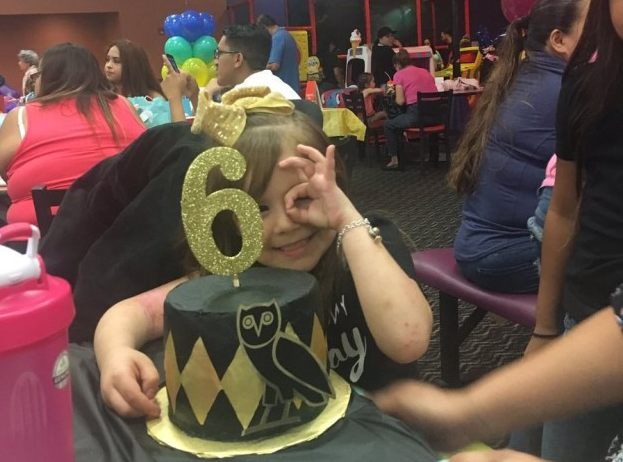 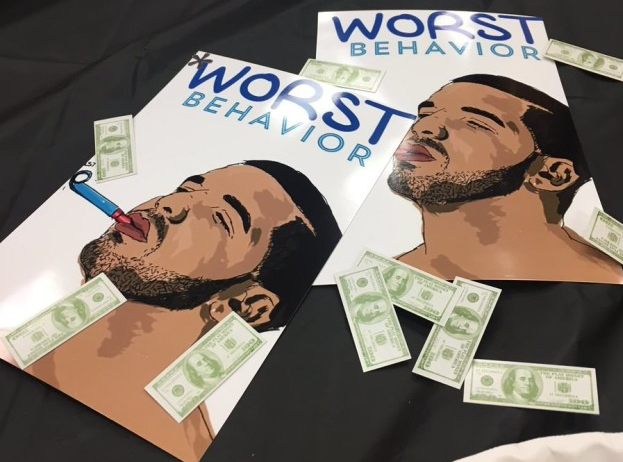 Leah also dressed the part, styling it out in a gold chain, Timberland boots, and a jumper featuring lyrics to Drizzy's track 'Pop Style' - "Turn My Birthday Into A Lifestyle".

Even her invitations were genius. 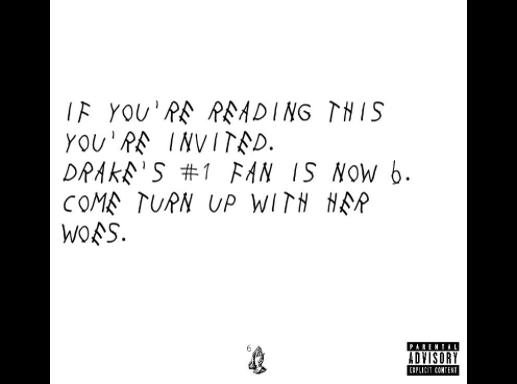 Her mum told Buzzfeed: "She loves everything about [Drake's] music. She recently said she wanted to marry Drake when she’s older."

Looks like RiRi's got some competition, because this little girl is clearly an absolute boss.