Drake celebrated his 31st birthday early in a lavish ‘The Boy Meets Warhol’ celebration with family and close friends.

The ‘More Life’ rapper, who actually turns 31 on 24th October, celebrated the big day early in a quieter event than last year – where he invited the likes of Taylor Swift, Katy Perry, Jamie Fox and more.

For this year’s celebrations he appeared to be joined by members of his close family, including his mother Sandi Graham and members of his team such as Chubbs and Hush.

Check out all the action from Drake’s pre-birthday party below:

My bar mitzvah board

As part of the Warhol theme, Drake was gifted with pictures of himself interpreted as famous Andy Warhol paintings. 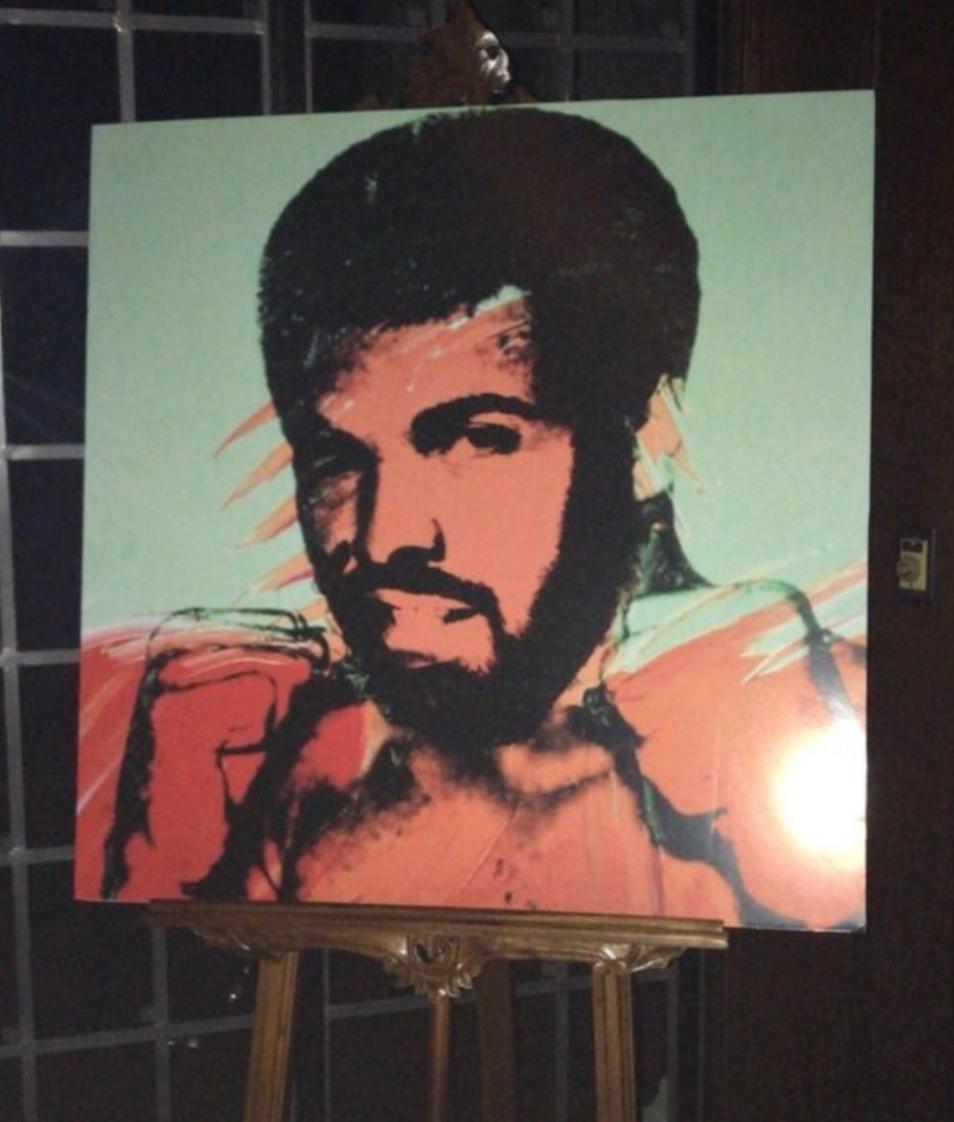 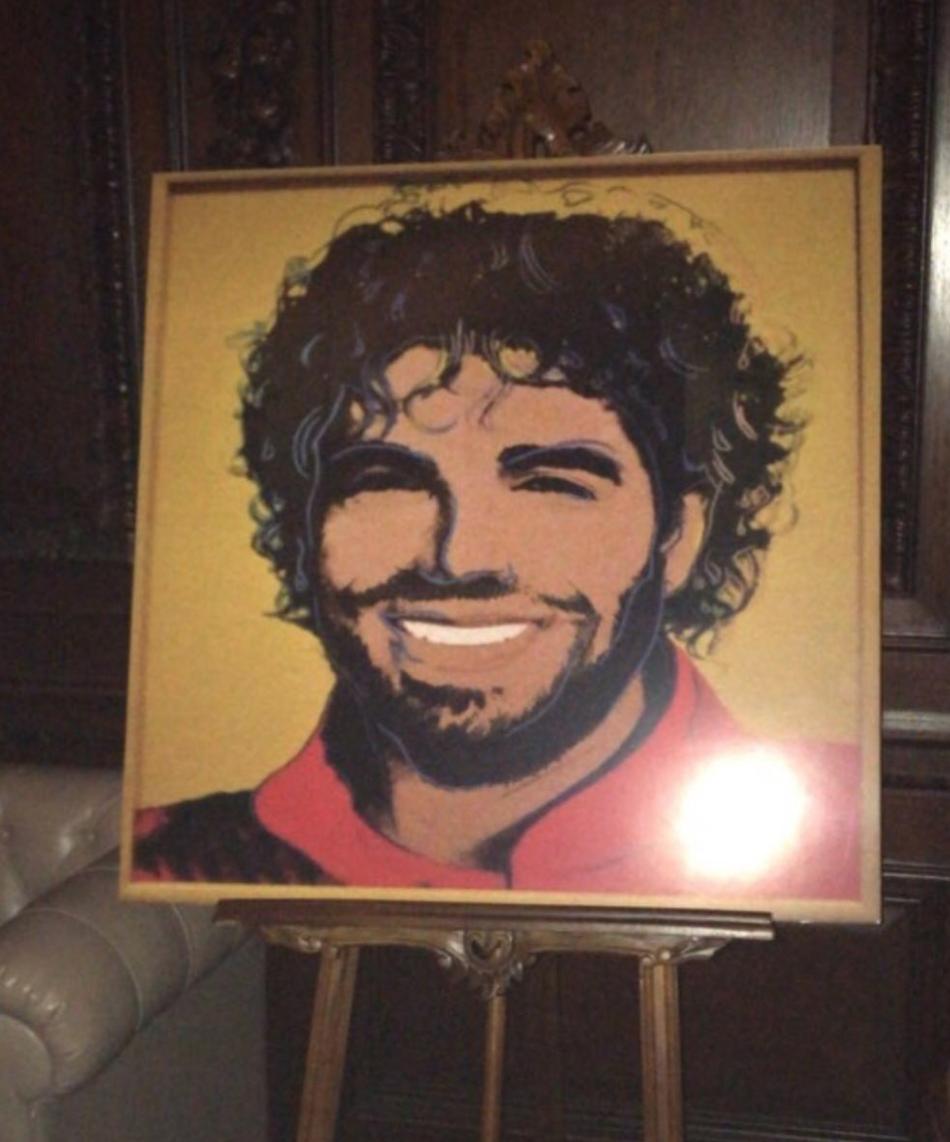 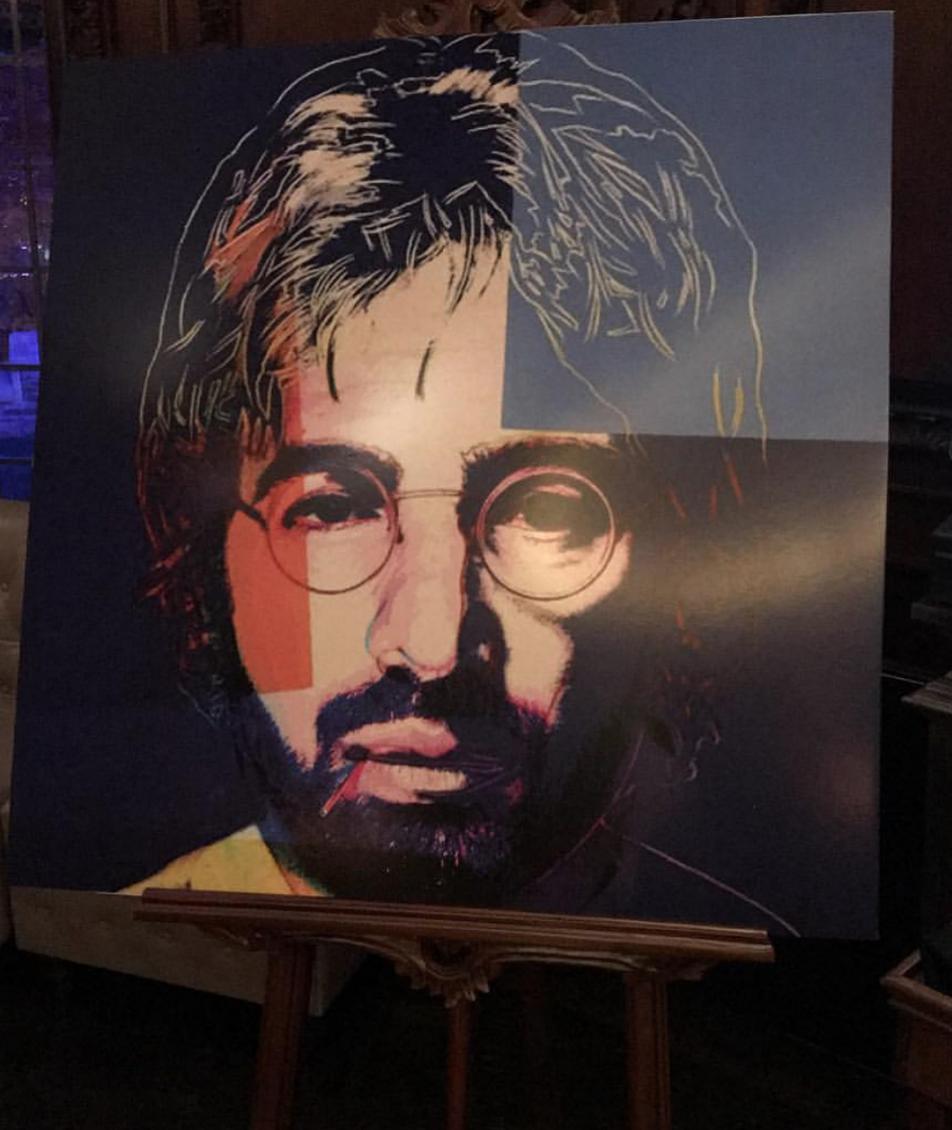 Drake was also spent the weekend commentating court-side at a Toronto Raptors game, where he was spotted drinking a glass of wine.

What is Drake’s son called?