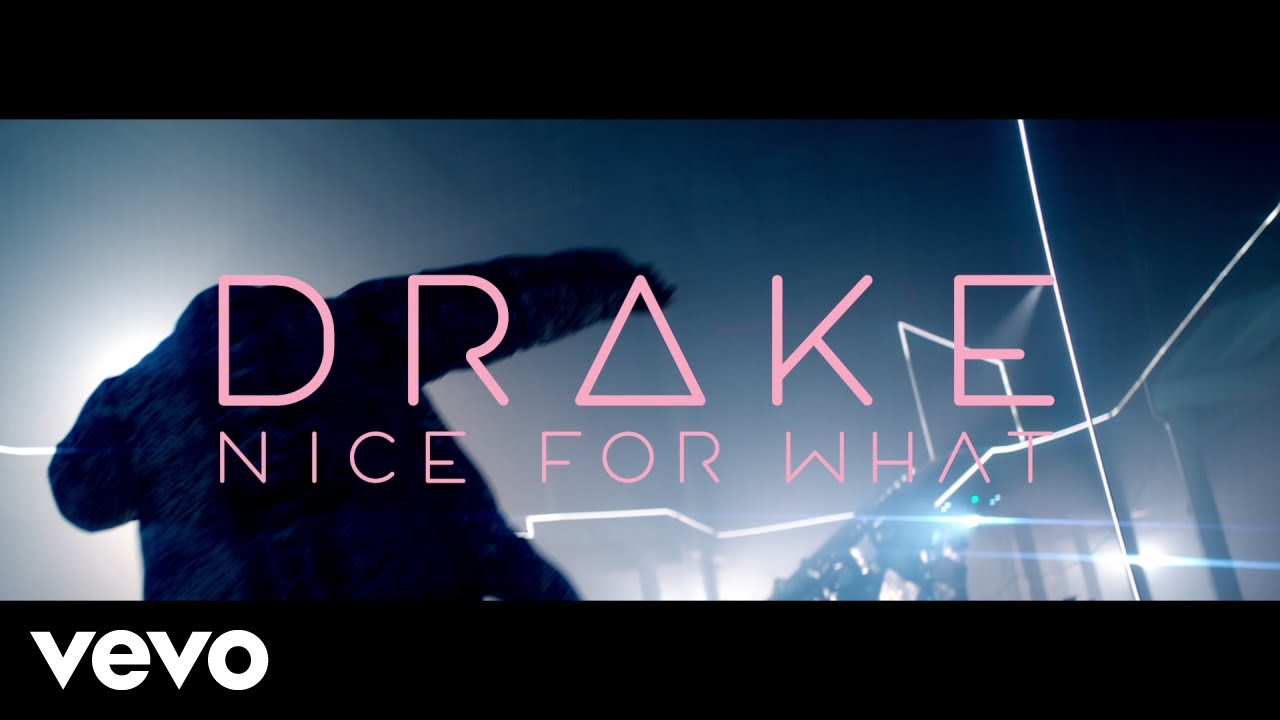 Drake - Nice For What

Drake has released his new single ‘Nice For What’ alongside an accompanying star-studded music video.

The OVO rapper, who is still dominating the charts with his viral hit ‘God’s Plan’, has returned with a new song that samples Lauryn Hill’s classic ‘Ex-Factor’.

The soulful track, which was previously previewed by her son on Snapchat, is all about female empowerment.

“That’s a real one in your reflection,” he raps over the sample. “Without a follow, without a mention / You rarely pipin’ up on these ni**as / You gotta be nice for what to these ni**as?”

Drake also released stunning new visuals alongside the song, which features an array of famous women.

Stream the song below:

The song is expected to appear on Drake’s upcoming album, which he continues to work on in his native Toronto.

‘Nice For What’ follows up a series of new music from Drake after appeared on NERD’s ‘Lemon’ remix, BlocBoy JB’s ‘Look Alive’ and Trouble’s ‘Bring It Back’.

Khloe Kardashian responds to claims that she's had '12 face transplants'