This image appears in the gallery:
The Complete History Of Drake & Pusha T's Rap Beef 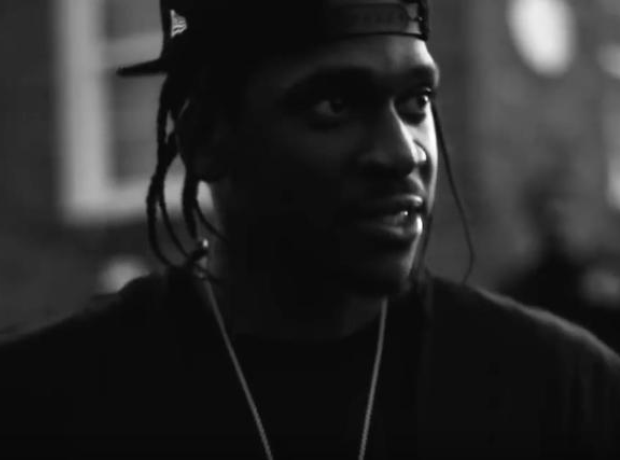 In 2012, Pusha then dropped a track called "Exodus 23:1" where he made it very clear that he was referring to Drake. Drake who is signed to Lil Wayne's label Young Money which is under Cash Money Records which is under Republic Records. In the song he rapped: "Contract all fucked up/ I guess that means you all fucked up/ You signed to one n**** that signed to another n**** That's signed to three n*****, now that's bad luck." Picture: YouTube