The saga that was Drake lint-rolling in public.

This image appears in the gallery:
The 20 Most Drake Things To Happen In 2014 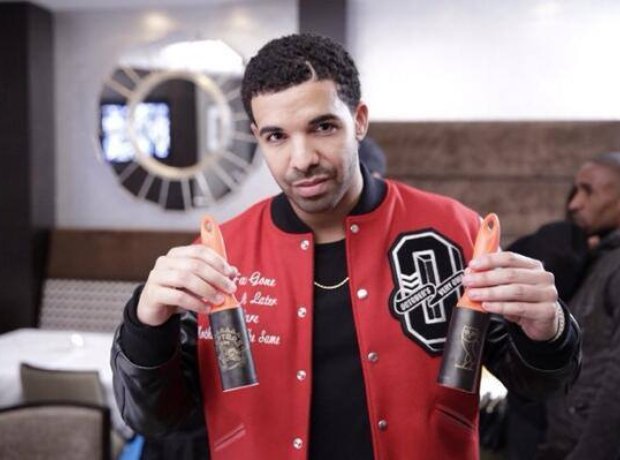 2. The saga that was Drake lint-rolling in public.

When Drake pulled out a lint roller whilst sat in the front row of a basketball game, and began rolling his trousers, no one could believe what they were seeing. The video quickly went viral and the PR king didn't put his head down until it all blew over. Nope. Instead, he showed up posing with customised ones.

See the full gallery: The 20 Most Drake Things To Happen In 2014