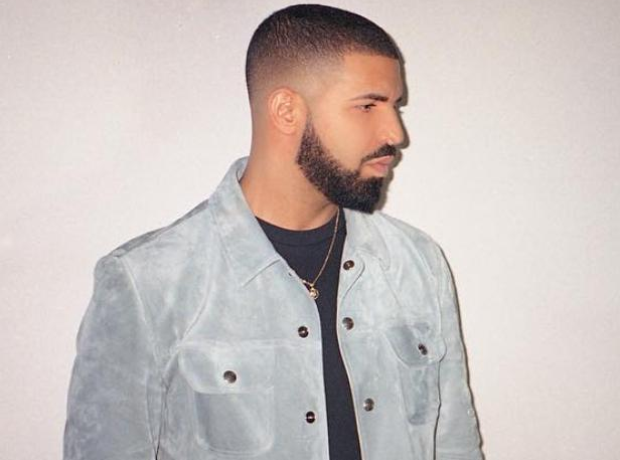 Drake collaborated with Kanye West on his single ‘Find Your Love’. Kanye is credited as a co-writer and co-producer on the song, which was rumoured to be originally intended for Rihanna. However interestingly, speaking about the song in 2013, Kanye West said: “I was fine with writing 'Find Your Love' with Drake on his first thing, until he got too big." Picture: Instagram