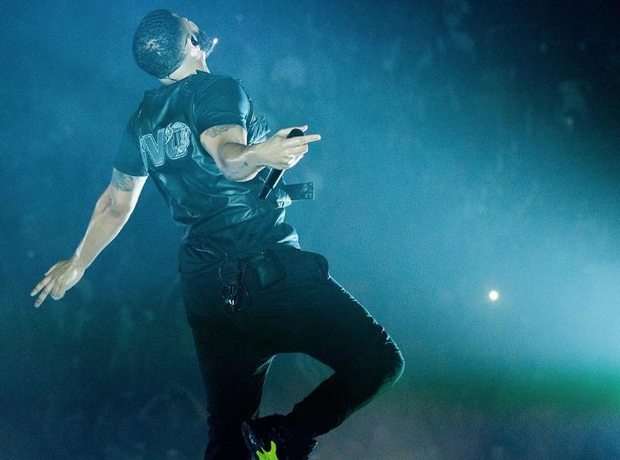 Drake further fuelled his feud with Kanye West by dissing him on stage during his tour with Migos. While rapping his hit single 'Know Yourself', the OVO star altered some of the lyrics to say "when Kanye flopped, it was polos and backpacks." Some fans have speculated that Kanye may have been responsible for leaking news about Drake's baby to Pusha T. Picture: Instagram

Who is Elizabeth 'Liz' Cambage? How does Drake know her?