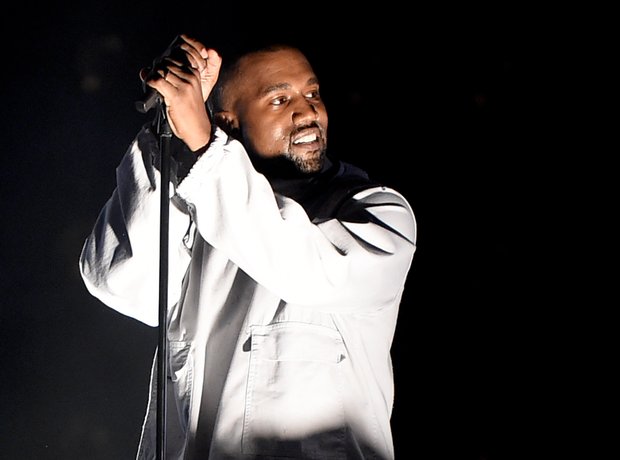 Kanye West enlisted Drake for a song that would eventually become ‘All Of The Lights’. Drizzy had a verse at the start of the song which was originally called ‘Ghetto University’. However his verse was later removed on the final version, which included contributions from Rihanna, Elton John and more. Picture: Getty