Before sending indirect shots at Budden on a freestyle.

This image appears in the gallery:
Drake Vs. Joe Budden: A History Of Their Feud 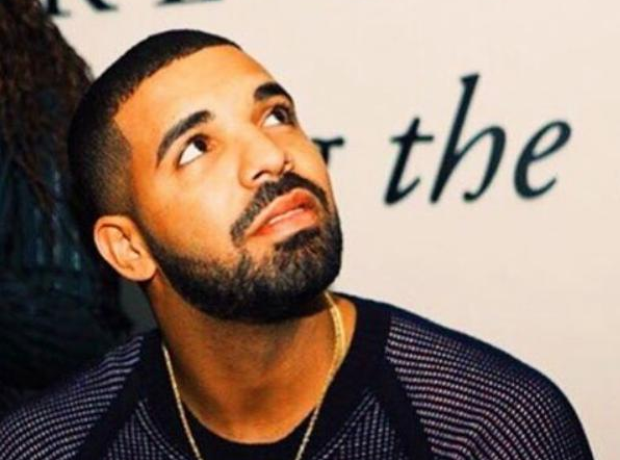 3. Before sending indirect shots at Budden on a freestyle.

Amid rumours that Drake was preparing a Joe Budden diss track with French Montana, the Canadian rapper dropped a song called '4PM In Calabasas', which contained a few subliminal shots at Joe Budden - referencing his ex-girlfriend Tahiry among other things. In return Budden showed appreciation: "He snapped just now, even if he dissed me & Puff the whole time….. He ain’t sound that inspired in a minute," he said on Twitter. Picture: Instagram

See the full gallery: Drake Vs. Joe Budden: A History Of Their Feud