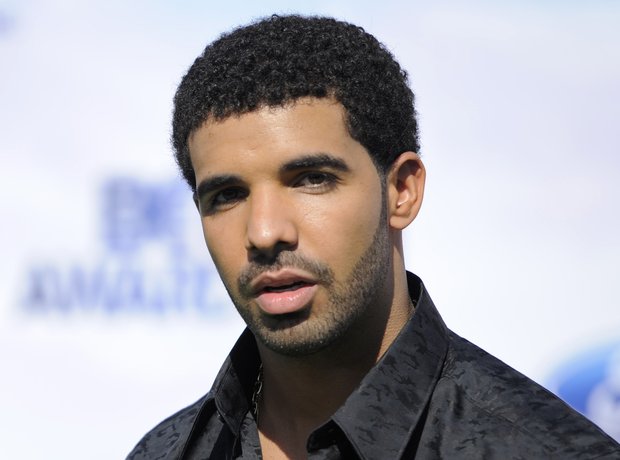 In February Drake's highly anticipated interview with Rolling STone was published. In it, he was quoted as saying: " “It's like Hov can't drop bars these days without at least four art references! I would love to collect at some point, but I think the whole rap/art world thing is getting kind of corny." DID DRAKE JUST CALL JAY Z 'CORNY?'