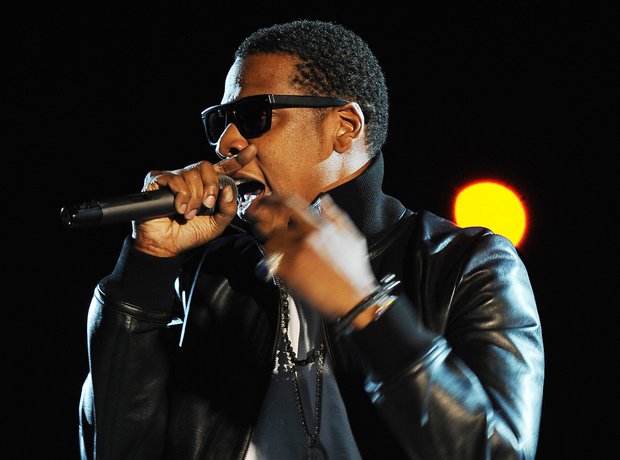 Drake lost out on the 'Best Rap Solo Performance' award at the 2009 Grammys to Jay Z's 'D.O.A' (off the same album Drizzy featured on - 'The Blueprint 3'). In an interview with Billboard two years later; he said: "The one that really got to me was when I lost to 'D.O.A.' for 'Best I Ever Had.' That one to me was, like, really?" But he did save himself; "Not to say that Jay-Z isn't the most incredible rapper and that 'D.O.A.' wasn't a good song."