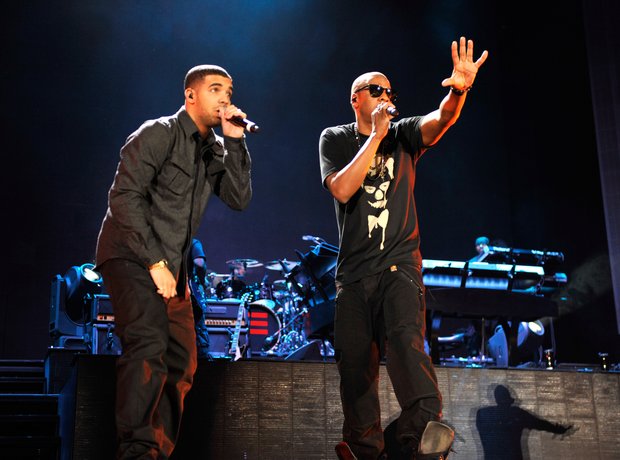 Speaking about why he decided to put his Drake-only version of 'Pop Style' on his album 'Views', Drizzy revealed that he didn't expect Hov to be on the song. "I was just having a conversation with Kanye and that just landed on my lap. I dealt with it accordingly. It didn't exactly play out how I would have wanted to, as far as business or whatever goes, so I just figured it would be easier to go with my version." Picture: Getty