The bad news? You missed out on tickets to see Drake during his 'Would You Like A Tour' tour? The good news? These people went for you and caught the whole thing. Ok, it isn't exactly the same, but it's pretty close.

Drake's 'Would You Like A Tour' tour was coming. 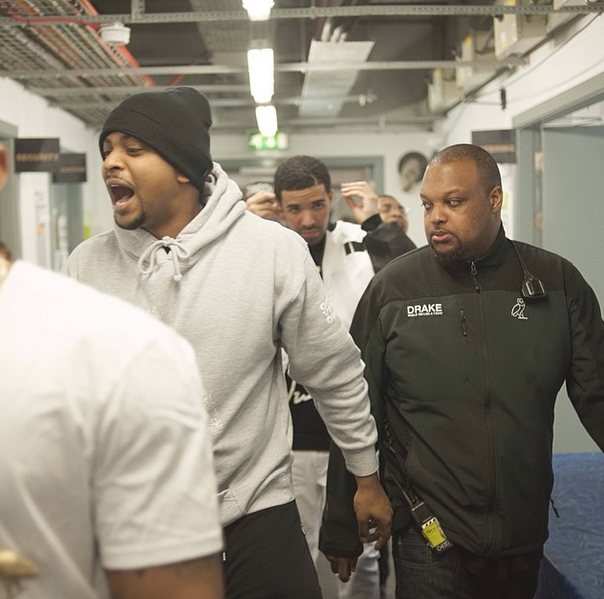 And EVERYONE was so excited they didn't know what to do with themselves.

But some people didn't get tickets.

So gutted I didn't get drake tickets

And then it was too late. It was beginning... 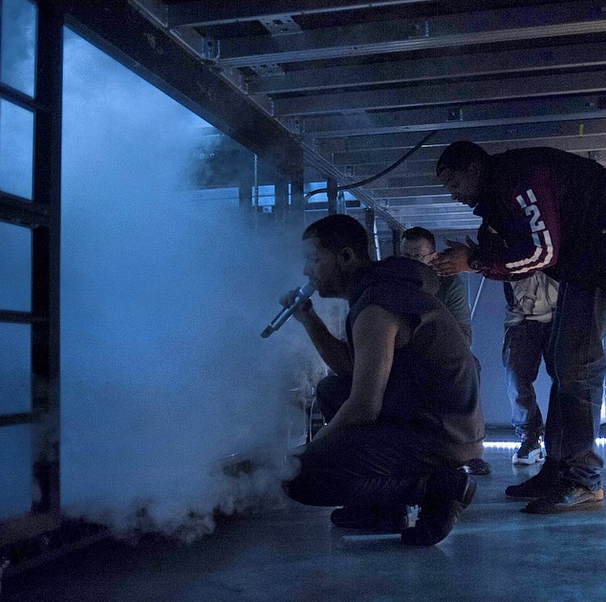 But loads of people did get Drake tickets - and it turns out you didn't really have to go anyway, cause they went for you (and saved you a lot of money in the process.) #Win!

Did you miss the moment Drake brought Kanye West on stage in Berlin to perform 'Black Skinhead?'

Did you miss the moment Drake performed Rihanna's 'Stay' in Brussels?

Were you able to fly from Brussels to Manchester to watch him do it all again?

No you weren't. But who cares. It's right here.

The likelihood of catching even a glimpse of Rihanna in the crowd of thousands at the Manchester show? Slim.

The likelihood of catching Rih up close in a picture on Twitter? Inevitable.

Did you need to be at the concert to come to the conclusion Rihanna and Drake are probably together?

so drake and rihanna are officially together now huh?

You might have have missed Drake doing these weird dance moves as soon as Rihanna left the country, but thankfully this person caught that for us too.

And how could we miss Drake's collaboration with The Weeknd? We didn't.

And then the worst happened. Drake premiered a new song at his concert and you missed it.

It might not be completely the same, but really, it's quite handy having people go to a concert so you don't have to.