Fans couldn't believe it when Dre stepped onto the stage.

The legendary rapper and producer hit the stage at the show which was organised by Apple Music and Beats last week.

After reportedly arriving on stage one hour late, Anderson .Paak surprised everyone during his set by bringing out his legendary mentor on stage.

Dr Dre performed a mini medley of songs including ‘Still D.R.E.’ and ‘The Next Episode’, which both appeared on his critically-acclaimed album ‘2001’.

Watch footage of his appearance above. 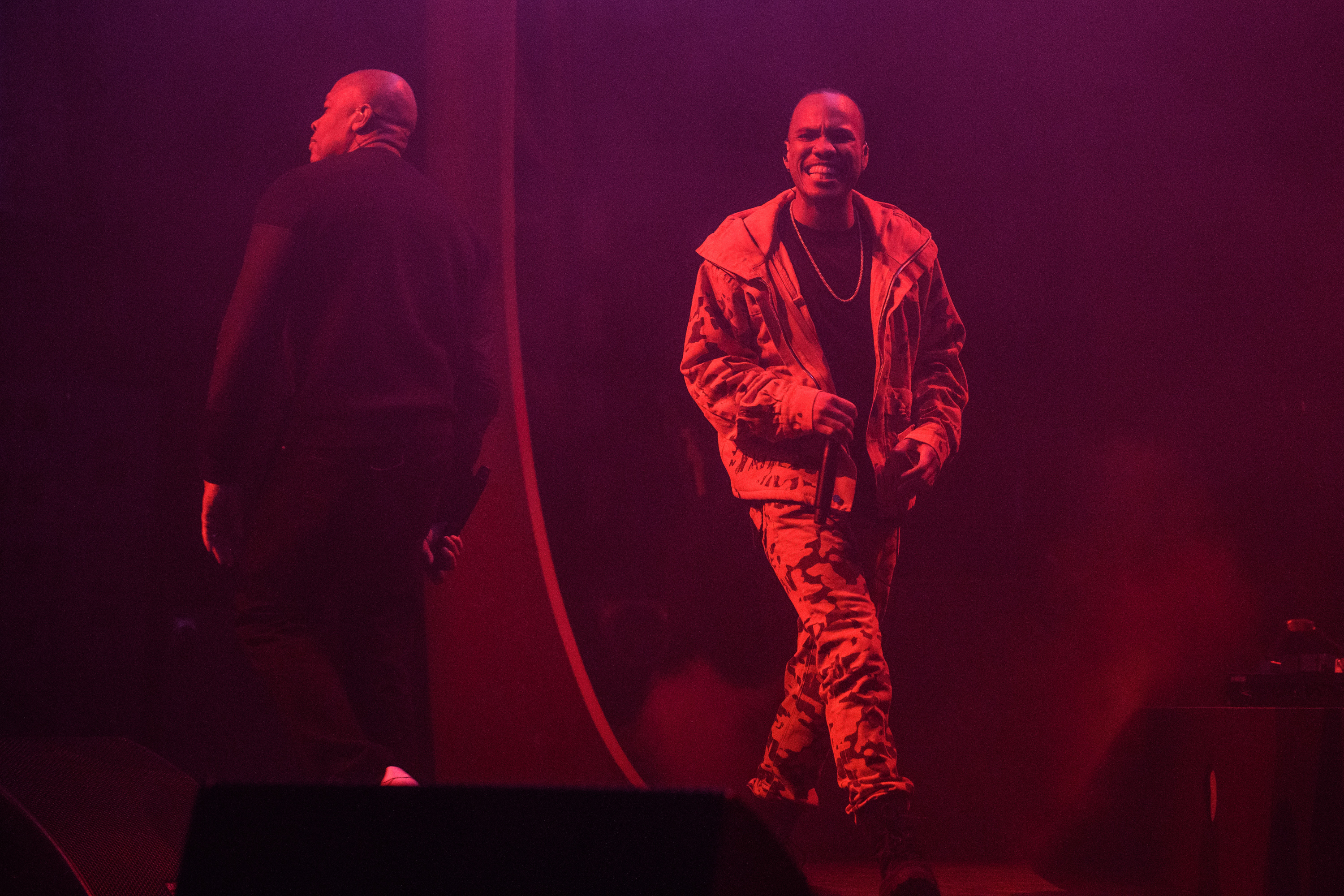 Anderson .Paak featured heavily on Dr Dre’s 2015 album ‘Compton’, which many believed was his final project.

The singer also released his debut album ‘Malibu’ back in 2016.