Diplo has announced plans to release a new EP, 'Revolution', which will feature a mixture of new features and remixes, in October. The six-track EP will include 'Crown', Diplo's collaboration with Mike Posner and RiFF FAFF that original came out as a free download in July.

Rappers MFN eXquire and Nicky Da B will also feature on 'Revolution', which is available to pre-order from iTunes now ahead of its official release on 8th October. 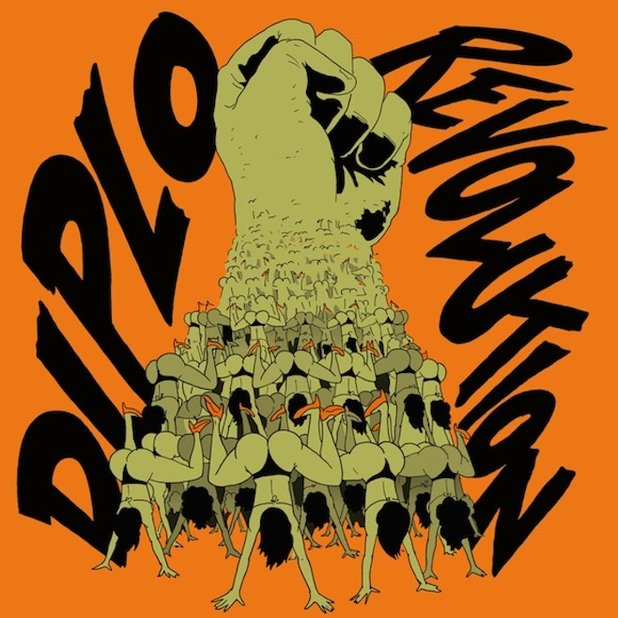