All the details of where, when and how to cop the R&B star’s new clothing range below.

Craig David has announced the launch of his new fashion capsule collection that will drop exclusively at Selfridges this week.

Inspired by the UK Garage scene, the 'Craig David Collection' is made up of bold graphic t-shirts, hoodies and long-sleeved tees influenced by his iconic sound and style.

The designs feature typography and imagery inspired by the 'Following My Intuition' stars epic career and lyrics, with nods to flyers and album covers from the uniquely British genre. 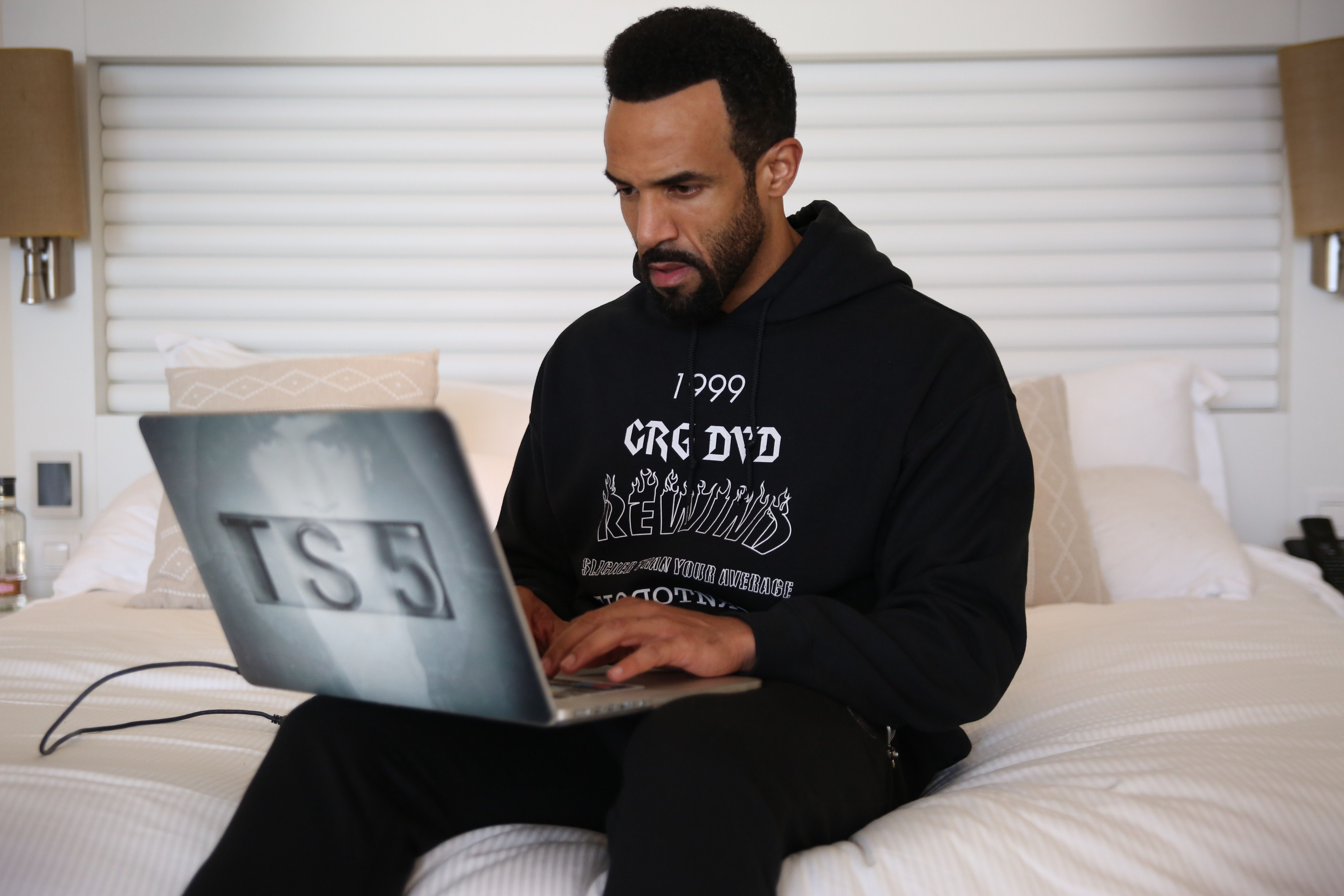 The chart-topping singer said of the collection: "I'm really honoured to be working together with Selfridges to launch this collection."

"I wanted to create a fresh and exciting new clothing line for my fans the represents where I am musically today, but also influenced by the style of where I came from."

Dropping on Monday 7th August, the launch coincides with Selfridges’ Music Matters season, which aims to celebrate the relationship between music and style.

The collection will be available in Selfridges' stores in London, Birmingham and Manchester and from selfridges.com.

Check out more of the collection below. 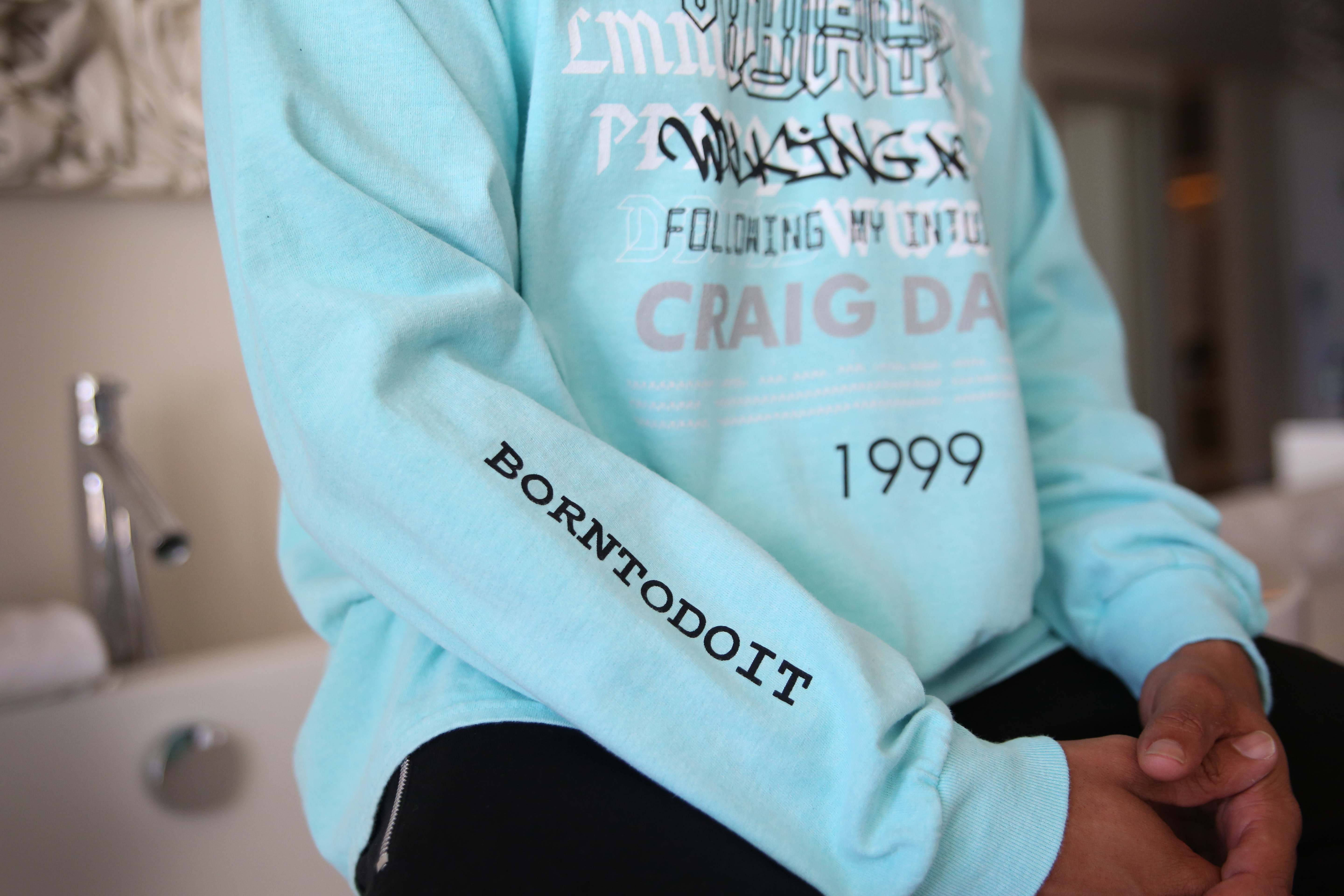 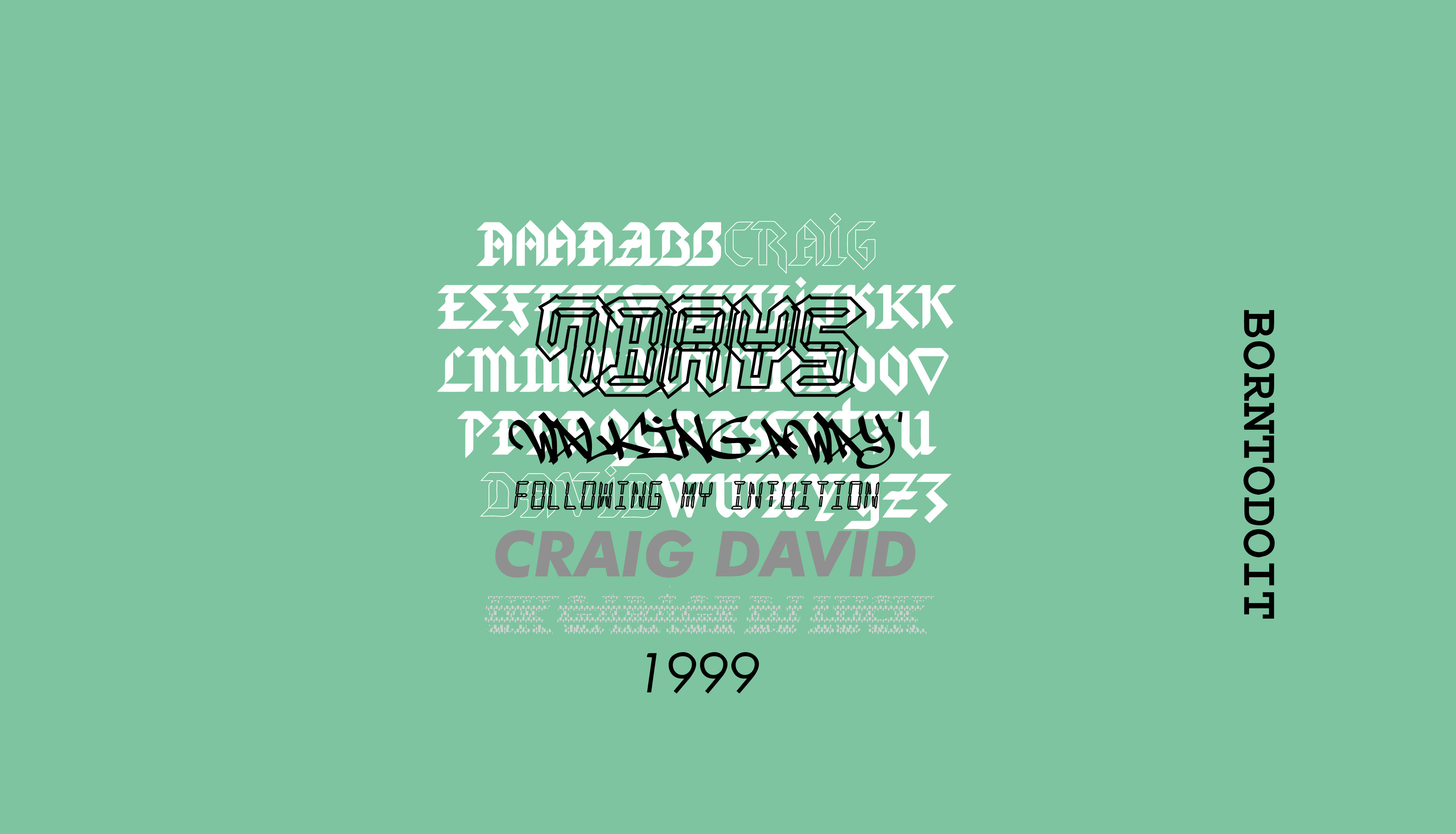 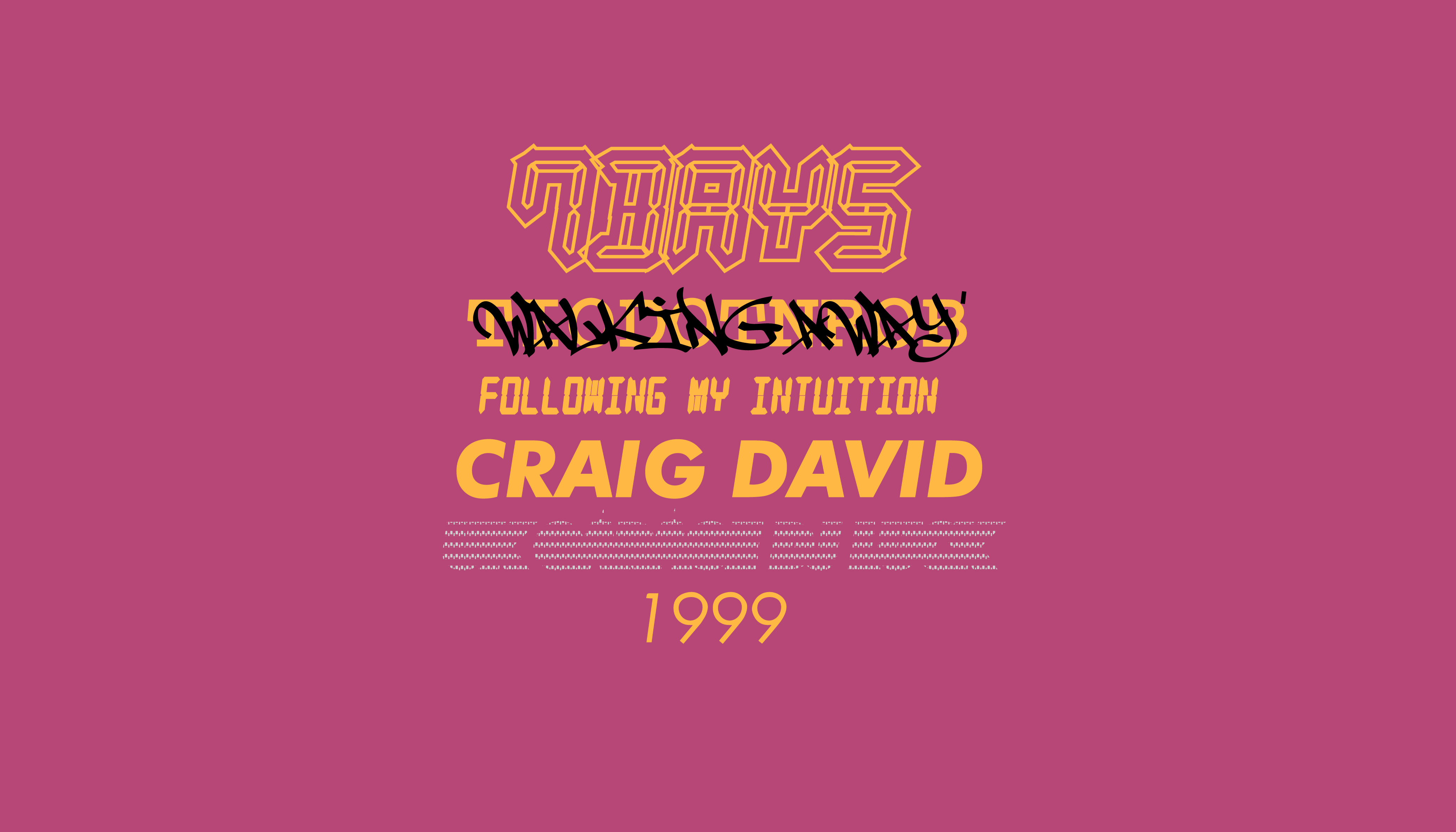