Ciara Loses Custody Battle With Future, Gets Slayed By #FutureHive

Ciara has lost her battle for sole custody of her two-year-old son with Future.

According to TMZ, Ciara tried to claim that Future was a bad person and that he was not present in the child’s life.

However the California courts, who reportedly favour joint custody, ruled against her.

This is the latest legal battle between the former couple after Ciara filed a $15m defamation lawsuit against Future and he responded by countersuing.

Future’s loyal online fanbase, also known as the #FutureHive, have since been trolling CiCi online with a range of purple rain emojis and baby emojis. 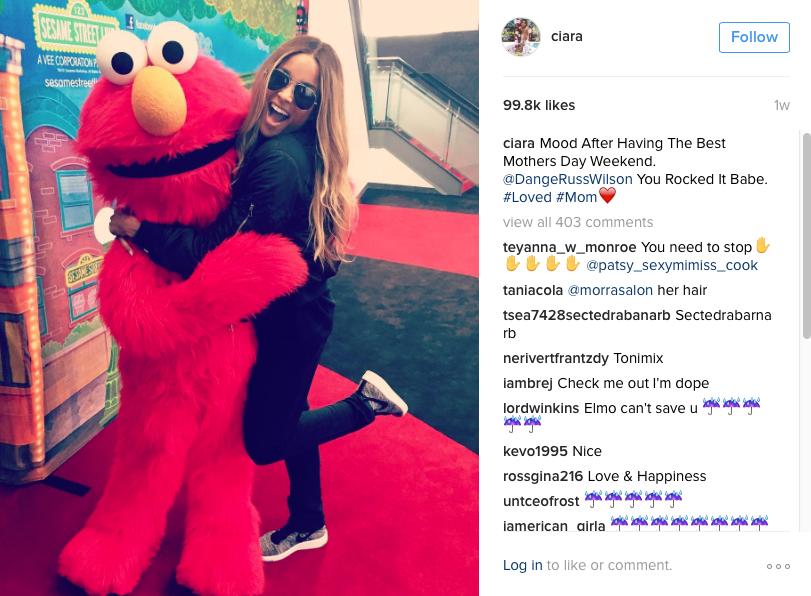 When Ciara lost the custody battle (Future DOES have a track called We Never Gon' Lose) lol.. pic.twitter.com/wGjzfeY7IU

Future pulling up to #Ciara house to collect baby future like pic.twitter.com/IWm9PUgUOP

Future when he walk past Ciara pic.twitter.com/zA7FnqXFrW

Meanwhile, Future is reportedly set to feature on a huge new song alongside Jay Z and DJ Khaled.

Khaled and Future have been teasing information about the song over recent weeks on Snapchat.