Breezy is under fire.

According to fans on social media, Tinashe, Zendaya and Fifth Harmony’s Normani Kordei and Dinah Jane Hansen have all decided to cut ties with the controversial singer on Twitter.

Zendaya, who recently collaborated with Breezy on her recent single ‘Something New’ also tweeted her support for Kehlani.

As crazy as it is for my generation to believe....behind every profile is a....HUMAN BEING

Screenshots of the ‘doesfollow’ app - which claims to determine whether one Twitter user follows another - have surfaced online, appearing to confirm the news. 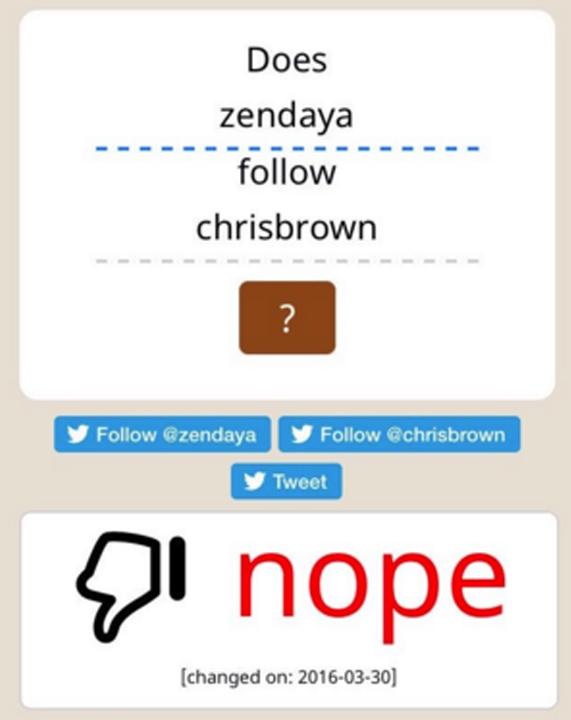 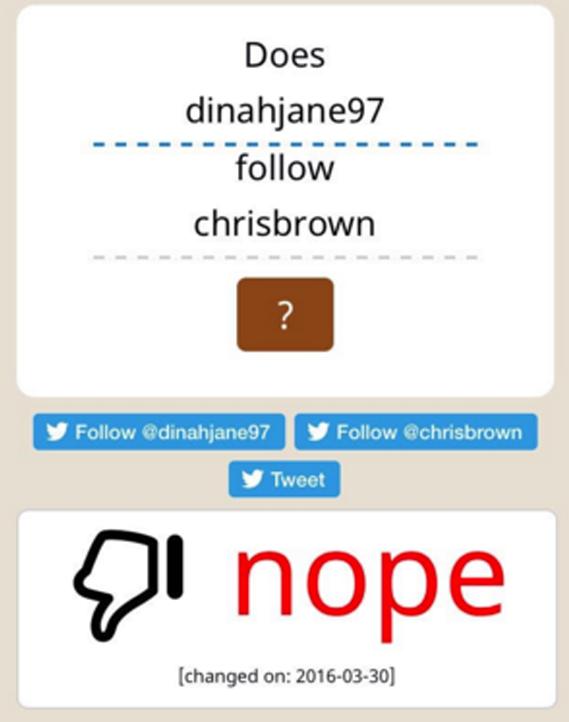 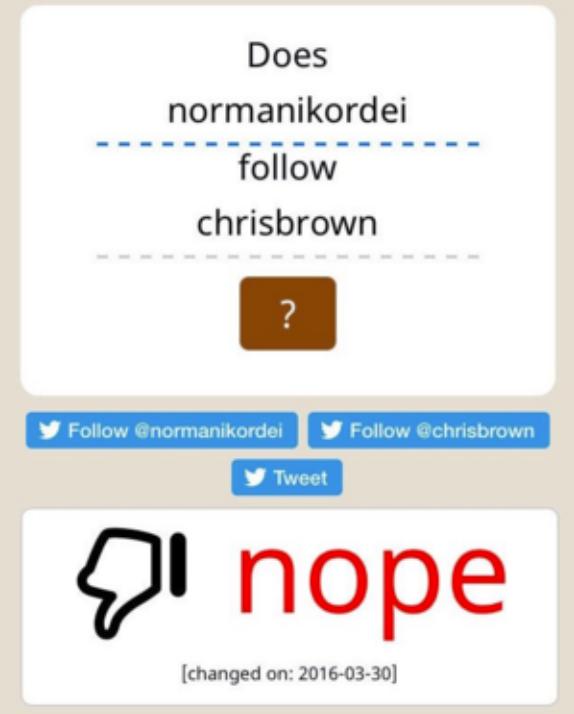 However Chris Brown appeared to fire back at the news with a scathing Instagram comment, which is also circulating around social media. 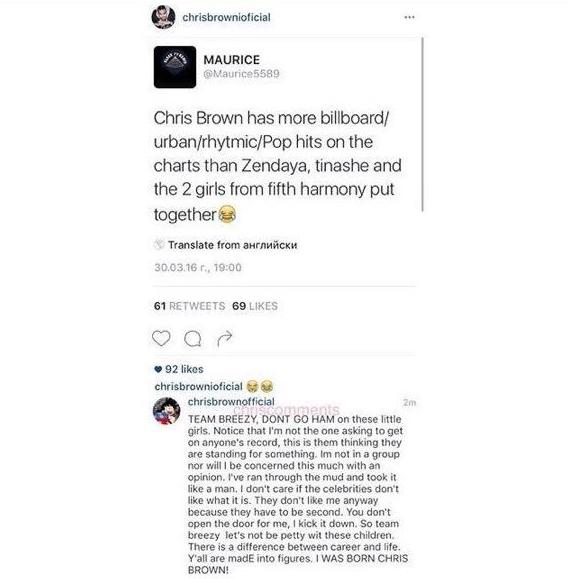 Prior to deleting her Instagram account she wrote: "thank you for the love. everyone's fighting things people know nothing about. healthy, home, & with ppl who love me. thank you 4 all support. all God. Will b taking space."

Why was Polo G arrested? What has the rapper said about it?