The actress also spoke on her alleged romance with Quavo.

Karrueche Tran has opened up about her relationship with ex-boyfriend Chris Brown.

During an interview with Wendy Williams, the actress discussed her on-again-off-again past with the 'Questions' singer.

In June this year, Tran obtained a five-year restraining order against Brown following a line of explosive abuse allegations against him.

"I felt like I needed to protect my own safety," she explained.

The pair began dating in 2010 after the 29-year-old 'Claws' star met Brown on a job during her time as a stylist. 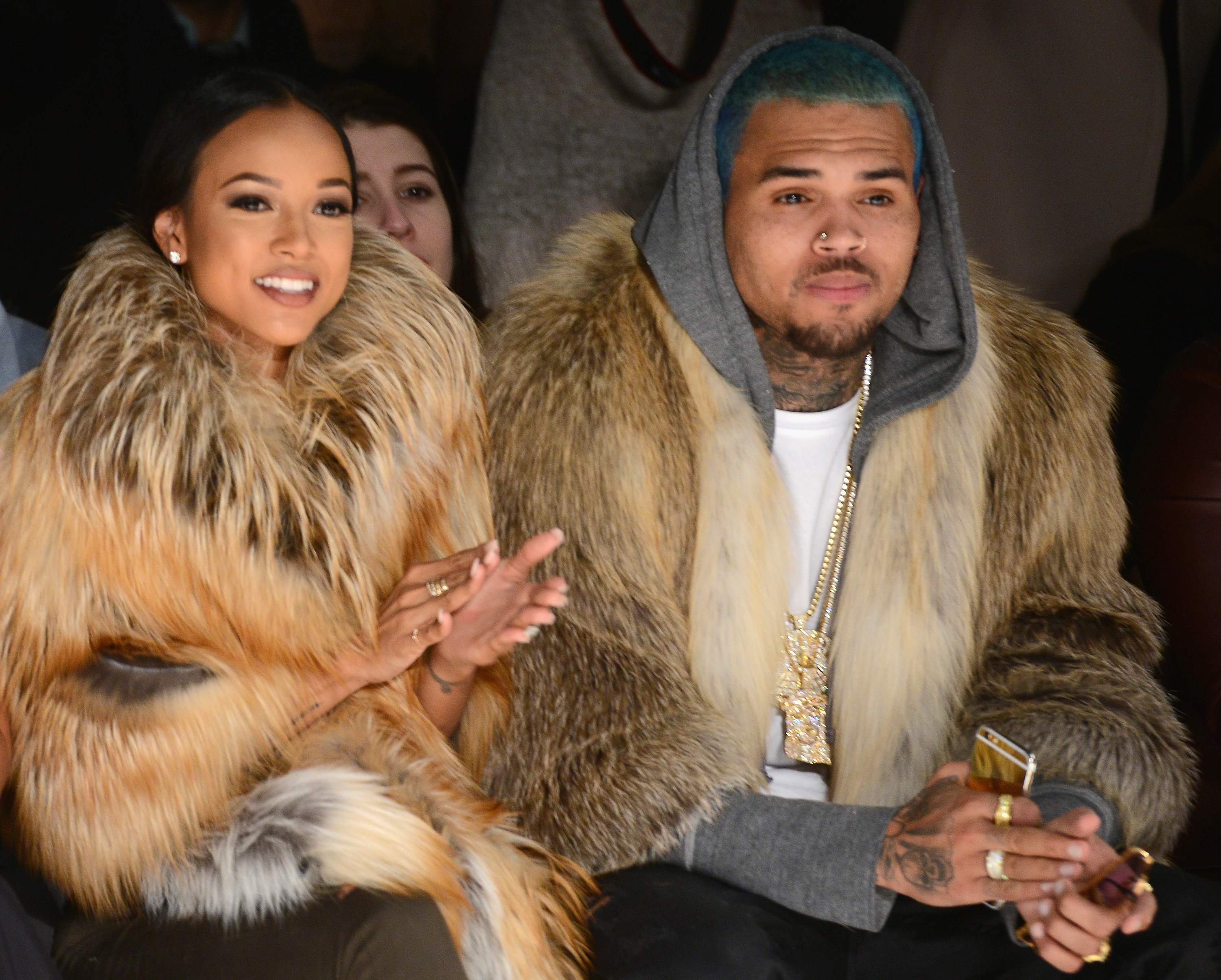 "I was a personal assistant to a stylist," Tran recalled, "So I was on a job, and we met and he did his whole charming thing,"

"It started as us just being friends. I didn’t have sex with him, or anything like that. Then it got to my emotions, and I fell in love with him."

The couple broke things off in March 2015 after it was revealed the Brown had fathered a child with another woman during their relationship.

Tran was granted the restraining order after claiming Brown threatened to kill her, punch her in the stomach and "beat the s***" out her of.

Upon being asked by Williams whether she was abused during the relationship, Tran replied "Huh?' with a bemused face.

The petite brunette was also quizzed on her rumoured romance with Migos member, Quavo.