Chris Brown Surprises a Teacher, Donates $50,000 to Her School

His fans couldn't believe it.

Chris Brown made a surprise appearance at a school in Georgia this weekend.

The ‘Questions’ singer, who recently released a deluxe edition of his latest album ‘Heartbreak On A Full Moon’, donated $50,000 to Columbia Middle School as part of its teacher of the month programme.

Local radio presenter DJ Greg Street handed the school a cheque for $503, before Chris Brown surprised the school’s students and staff with an astonishing $50,000 donation. 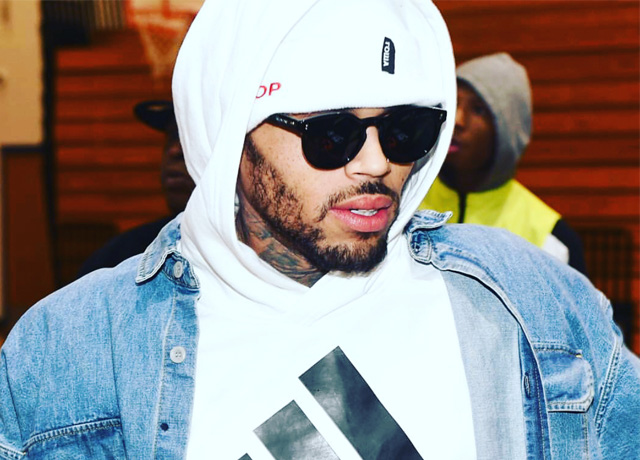 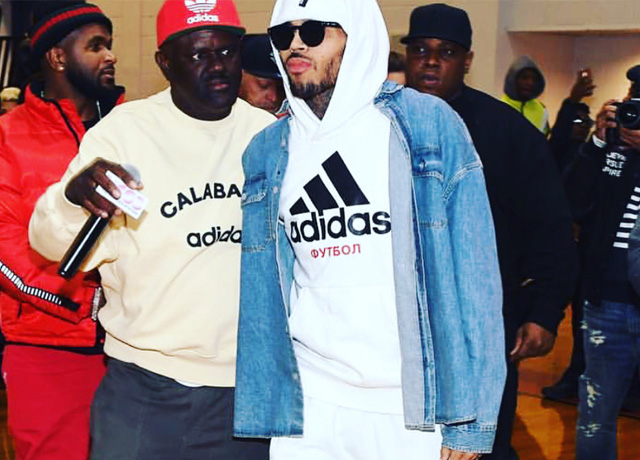 Wearing black sunglasses, a white Adidas hoodie and denim jacket, Chris Brown announced the news to a teacher, who broke down in tears.

“Ya’ll gotta make some noise for her right here,” Brown told the students in the auditorium.