Chris Brown Responds To Arrest With New Song ‘What Would You Do?’

Breezy has put his feelings in the music.

Chris Brown has responded to his recent high-profile arrest with a new song called ‘What Would You Do?’

The troubled R&B singer, who was recently released on bail for $250k, asks everyone to place themselves in his shoes.

“What do you do? Fighting for your life and no-one’s on your side,” he sings over an upbeat Dance track.

Since his arrest a number of celebrities have pledged their support to the singer, including 50 Cent, who claims the LAPD are treating Chris Brown differently to a normal citizen.

Chris Brown is reportedly working on a new album called ‘Heartbreak On A Full Moon’, as well as his reveal-all documentary ‘Welcome To My Life’.

Be the first to know when a new song drops! Download the Capital XTRA app now 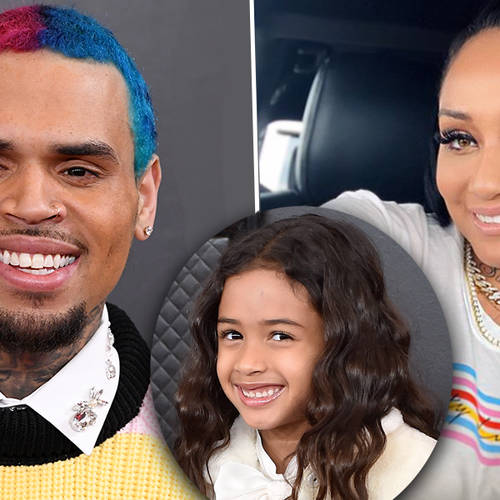