May 2014: Brown's first child, a daughter named Royalty, was born.

This image appears in the gallery:
The Story Of Chris Brown: His Wins, Losses & Controversies In Music So Far 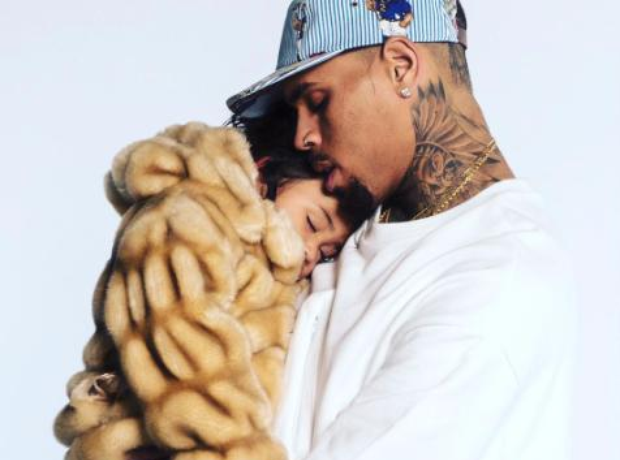 The child of Breezy and ex-lover Nia Guzman, Royalty served as the inspiration for Brown's seventh studio album 'Royalty', which was released the following year. She frequently appears on his social media and in his music videos, and even accompanies him on red carpets. Brown credits her for turning his life around.

See the full gallery: The Story Of Chris Brown: His Wins, Losses & Controversies In Music So Far