This image appears in the gallery:
Chris Brown Facts: 23 Things You Didn't Know About The 'Questions' Singer 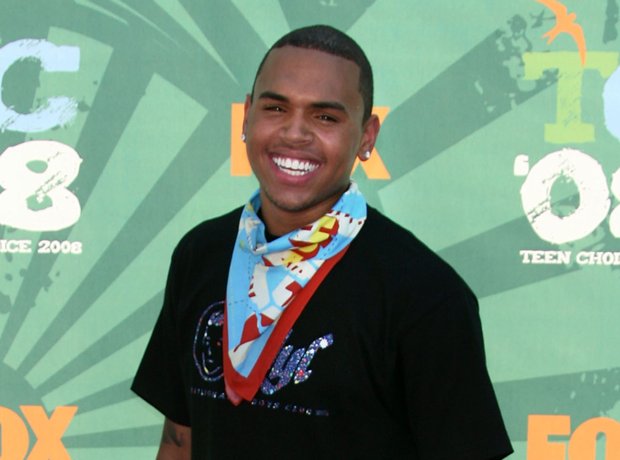 At age 13 Chris Brown had his first audition in front of Def Jam's senior A&R executive called Tina Davis, she took him straight to L.A Reid's office - and Reid offered to sign him there and then. Brown eventually decided to sign to Jive Records, who then had Britney Spears and Justin Timberlake.