This image appears in the gallery:
Chris Brown facts: 23 things you didn't know about the 'Go Crazy' singer 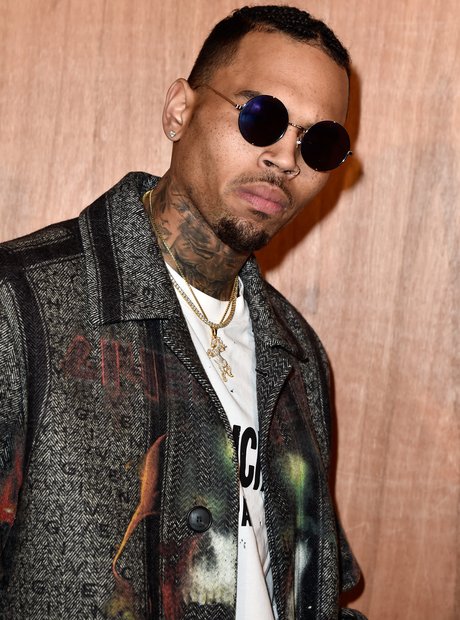 The R&B singer revealed that he is proud owner of 14 different Burger King restaurants! Speaking to US Weekly in 2015, Breezy let the surprising news slip but didn't elaborate on the fact. However he developed a taste for burgers while in prison. "You’re more appreciative of everything else that’s on the outside. A burger tastes 1,000 times better when you’re out,' he told Billboard magazine in a post-release interview, after violating his parole in 2013. Picture: Getty