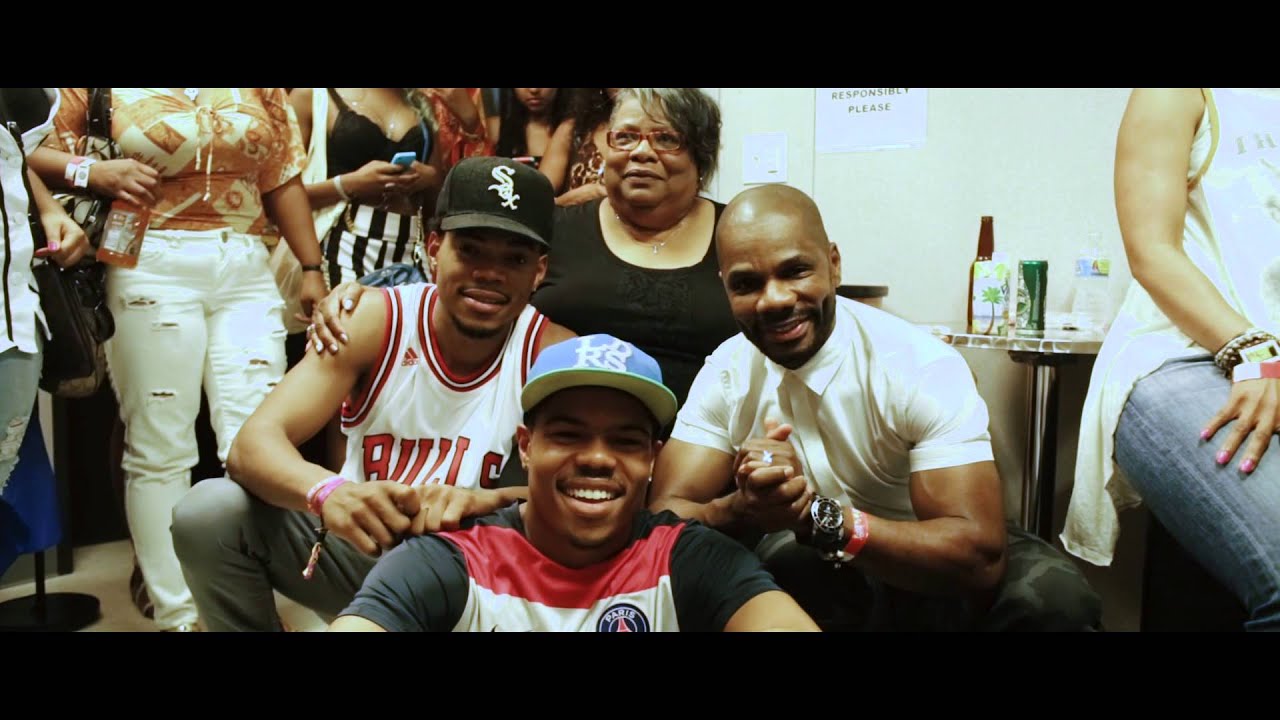 Chance is currently celebrating the birth of his first child.

After initially teasing his cover of Kanye West’s ‘Family Business’ while on his ‘Family Matters’ tour, Chance The Rapper has released a video for the finished version.

The emotional clip gives fans a peak at Chance’s current ‘Family Matters’ tour, interspersed with clips from his childhood.

The Chicago rapper recently announced the birth of his first child.

Meanwhile, Chance has hinted that a new mixtape may be on the way.

While performing an untitled song on tour, he dropped a big hint that a follow-up to 2013’s ‘Acid Rap’ is coming soon.

Watch the footage below: