Cardi and Nicki's friendship is rumoured to have ended over the collaboration.

Cardi B performed ‘Motorsport’ alongside Migos for the first time since her public feud with Nicki Minaj.

The ‘Bodak Yellow’ rapper, who was a headliner on week two of Coachella music festival, came out as a surprise guest during Migos’ set too.

Nicki Minaj Cries While Addressing Cardi B Feud: "She Hurt My Feelings"

Interestingly, they chose to perform their controversial collaboration ‘Motorsport’, featuring Nicki Minaj – who was absent.

Cardi B and fiancée Offset also briefly shared the stage together to soak in the moment at Coachella 2018. 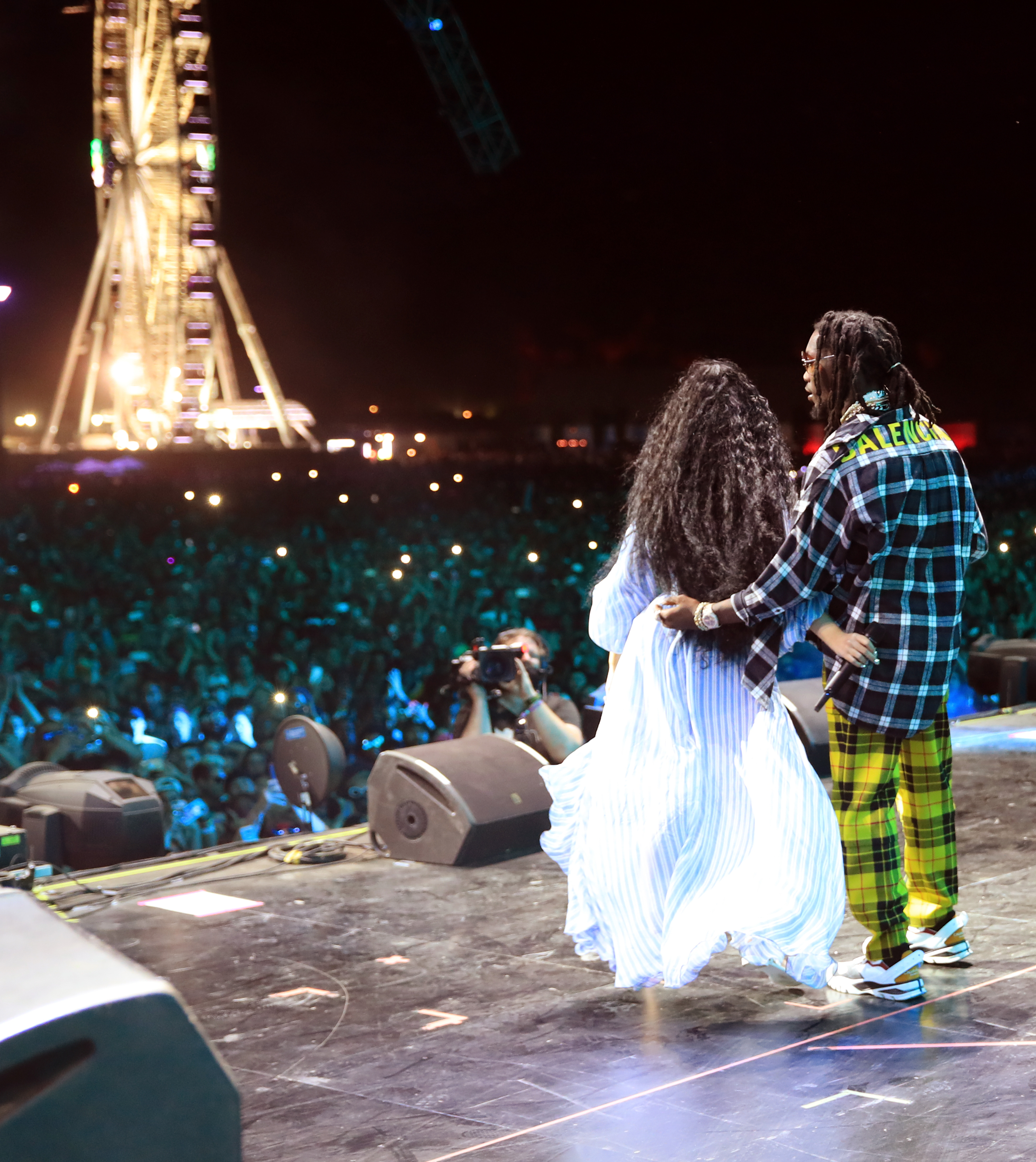 Nicki Minaj recently broke down in tears during an interview when asked about her relationship with Cardi B.

The pair’s relationship allegedly deteriorated after the release of Migos song ‘Motorsport’, which both Cardi B and Nicki Minaj feature on.