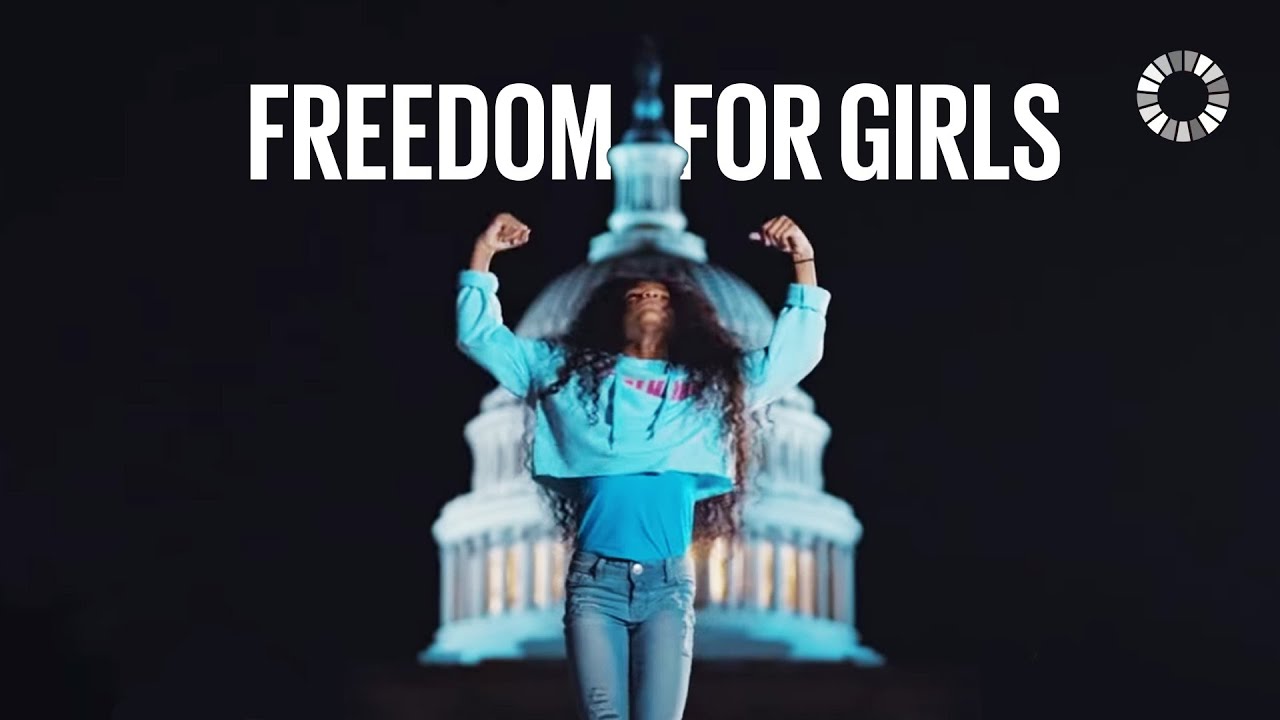 Freedom - International Day of the Girl

Beyonce has a powerful message for girls around the word.

Beyonce has released a new version of her ‘Freedom’ video to celebrate International Day Of The Girl.

The singer, who frequently pushes women’s rights and gender equality, has collaborated with UK director MJ Delaney for the create new visuals for her ‘Lemonade’ anthem.

The powerful video sees girls around the world lip-syncing to the song, while facts and imagery flash up on the screen.

“Today is #DayoftheGirl. Girls around the world are fighting for their freedom every day,” wrote Beyonce on Facebook.

All of her proceeds from the track will go to raise money for hurricane relief efforts around the world.

Beyonce also appeared to tease new music alongside her husband JAY-Z, following the 15th anniversary of their collaboration ‘Bonnie And Clyde ‘03’.