Fans all over the world watched and reacted as Beyoncé took the stage for her second historic Coachella performance.

Unfortunately Beyonce has requested that the live show wasn't streamed therefore there isn't any footage of the jaw-dropping performance.

Alternatively, listen to the live audio via Sirius XM.

However see picture highlights of the stunning show below: 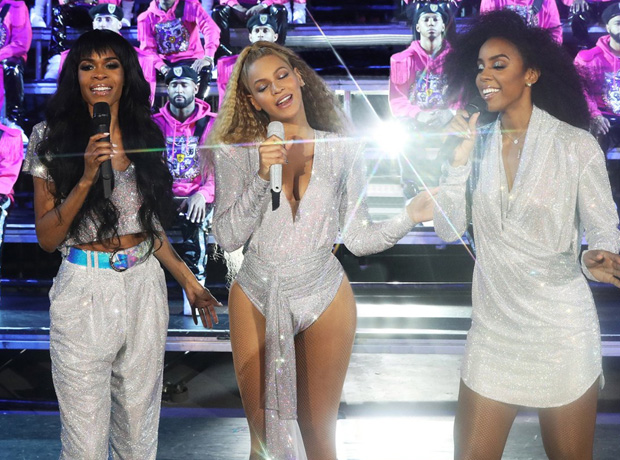 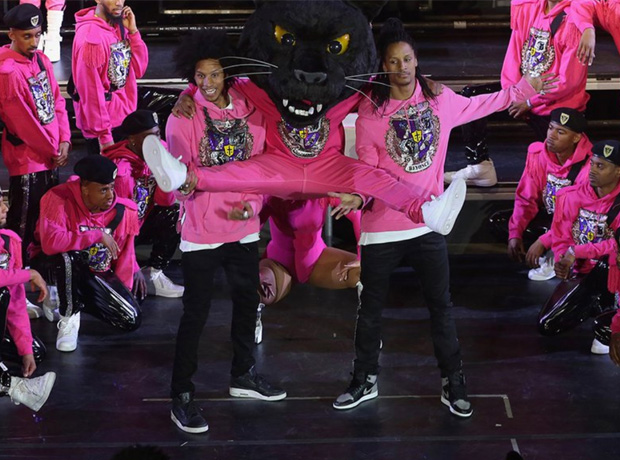 Check out Beyonce's stunning range of Coachella outfits below:

This performance comes a year after Beyoncé was advised to reschedule her Coachella 2017 appearance due to her pregnancy with twins, Rumi and Sir Carter.

Beyoncé and JAY-Z will also tour the world this summer for the On The Run II Tour.