Watch Beyoncé Explain Why She Performed 'Take My Hand, Precious Lord' At The Grammys 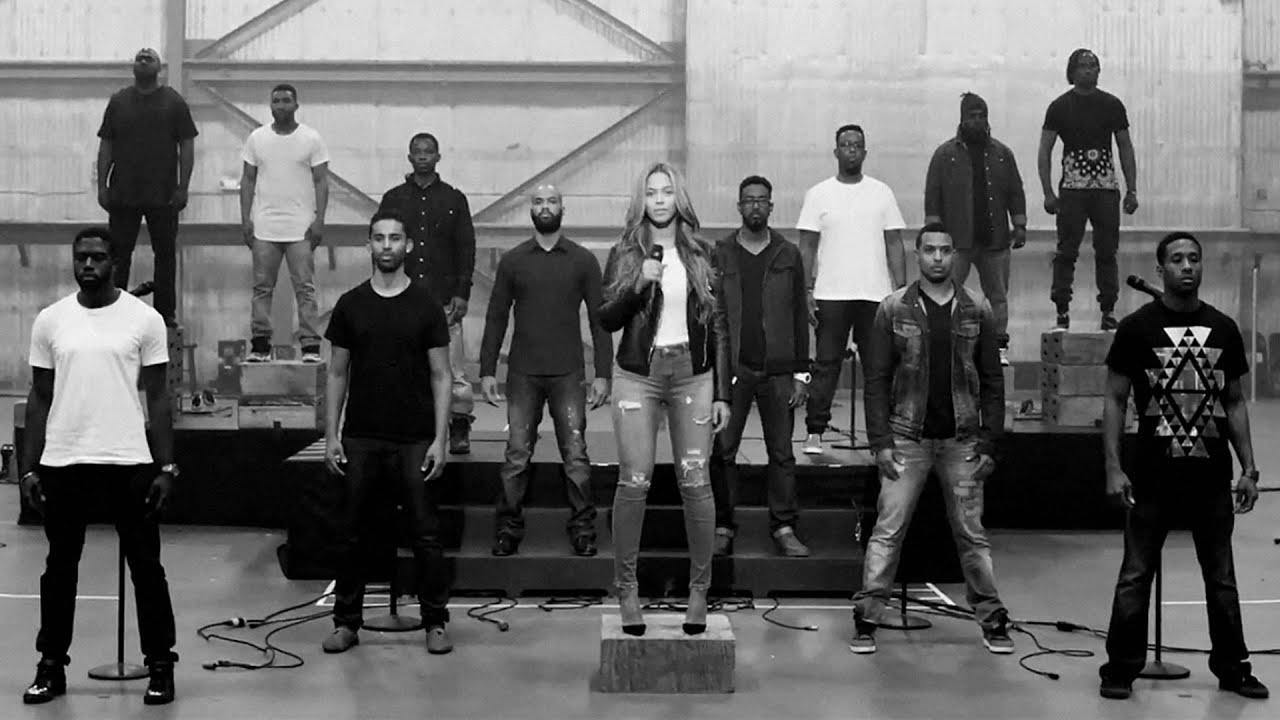 In a special behind-the-scenes video Beyoncé is seen rehearsing for the Grammys performance.

Beyoncé has unveiled a behind-the-scenes video of the rehearsals for her special Grammys performance of 'Take My Hand, Precious Lord.'

The six-minute clip features Beyoncé explaining why she chose to perform that particular song over one of her hit singles and explores the lives and feelings of the men that performed alongside her.

"I wanted to find real men that have lived, have struggled, cried, have a life and spirit about them," Beyoncé explains. "I felt like this is an opportunity to show the strength and the vulnerability of black men." 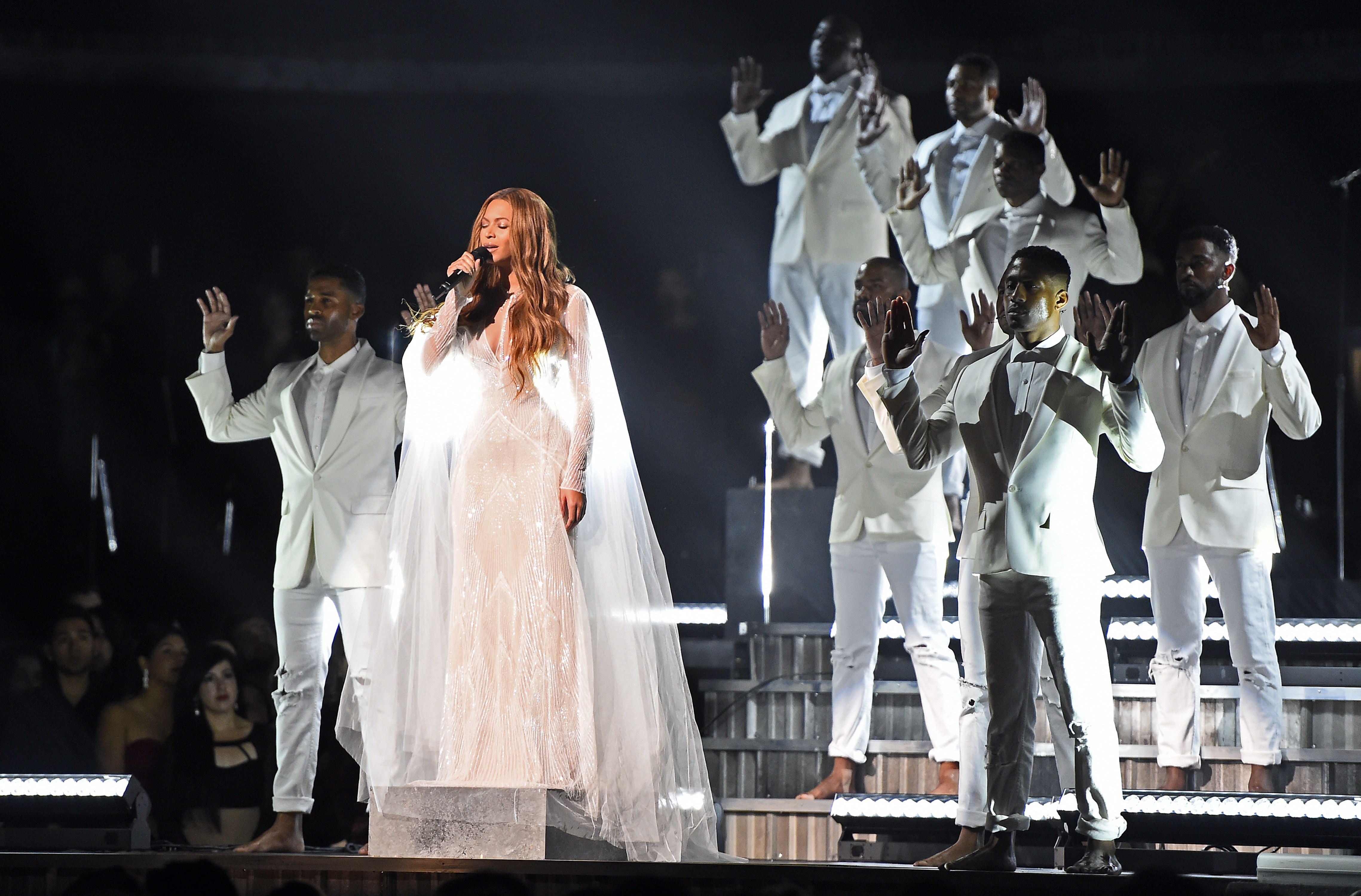 'Take Me Hand, Precious Lord' features alongside John Legend and Common's 'Glory' in new Martin Luther King film Selma. There's been controversy as to why r&b singer Ledisi, who plays gospel singer Mahalia Jackson and performs the song in the film, wasn't asked to perform it at the Grammys.

But in the clip, Beyoncé has explained her personal connection to the song.

"My grandparents marched with Dr. King and my father was part of the first generation of black men that attended an all-white school and my father has grown up with a lot of trauma from those experiences," she said.