Watch The Video That Got These Three Girls Signed By Beyoncé 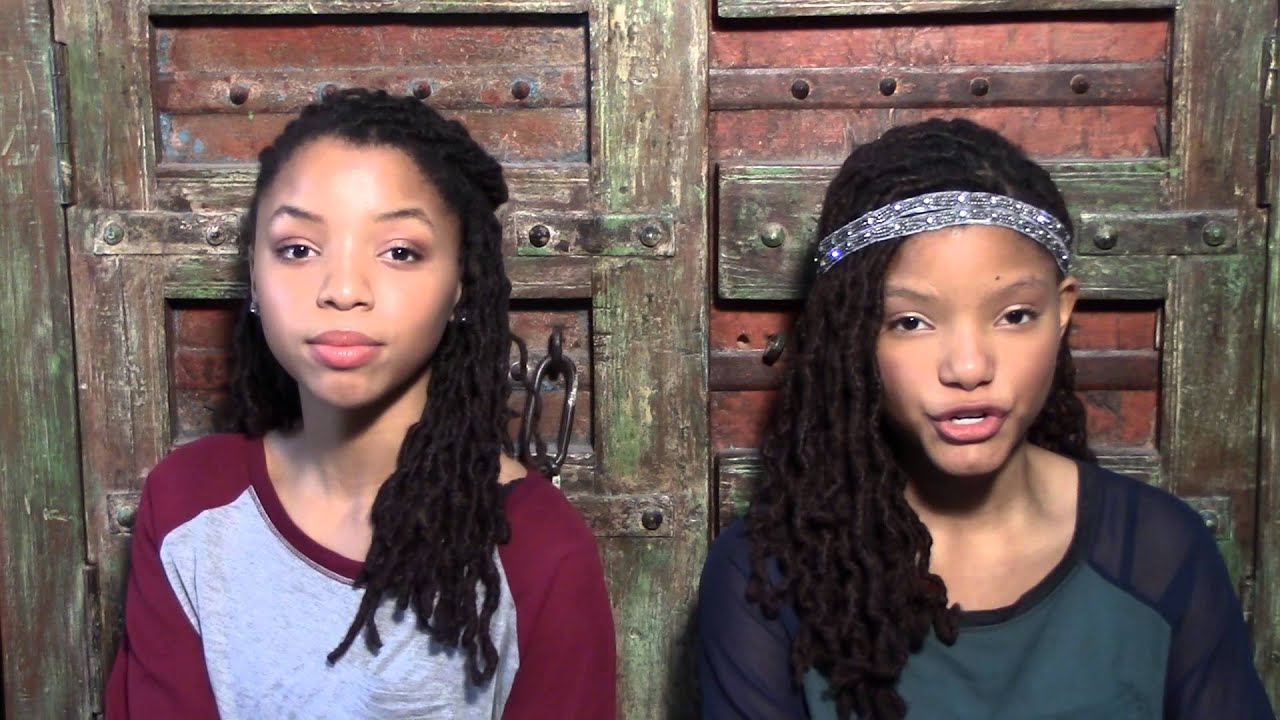 Beyoncé just signed three girls who could be the next Destiny's Child for $1.5 million.

If you thought Beyoncé doesn't pay attention to the thousands of videos that see fans cover her songs flying around the internet, you were wrong.

The '7/11' singer has signed three girls to her record label after seeing a video of them covering her 2013 song 'Pretty Hurts,' which went viral when it was first posted around the same time.

Chloe Bailey, 17, and Halle Bailey, 15, are two sisters who live in Los Angeles. They've been signed along with 14-year-old New York singer Sophie Beem, who competed on the X Factor in 2012.

Together, the girls contracts with Parkwood Entertainment add up to $1.5 million.

Check out the video of Chloe and Halle performing 'Pretty Hurts' above.