It was reported earlier in the year that the R&B songstress was to have a starring role in the movie.

Beyonce is reportedly in talks to produce the soundtrack to the upcoming remake of Disney's 'The Lion King'.

The rumour follows previous reports made earlier in the year claiming that the 'LEMONADE' star is in talks to star in the forthcoming film as the voice of lioness Nala.

According to The BeyHive Team, however, Bey is in final negotiations not only to play Nala, but also reportedly produce the film's African-inspired soundtrack in full. 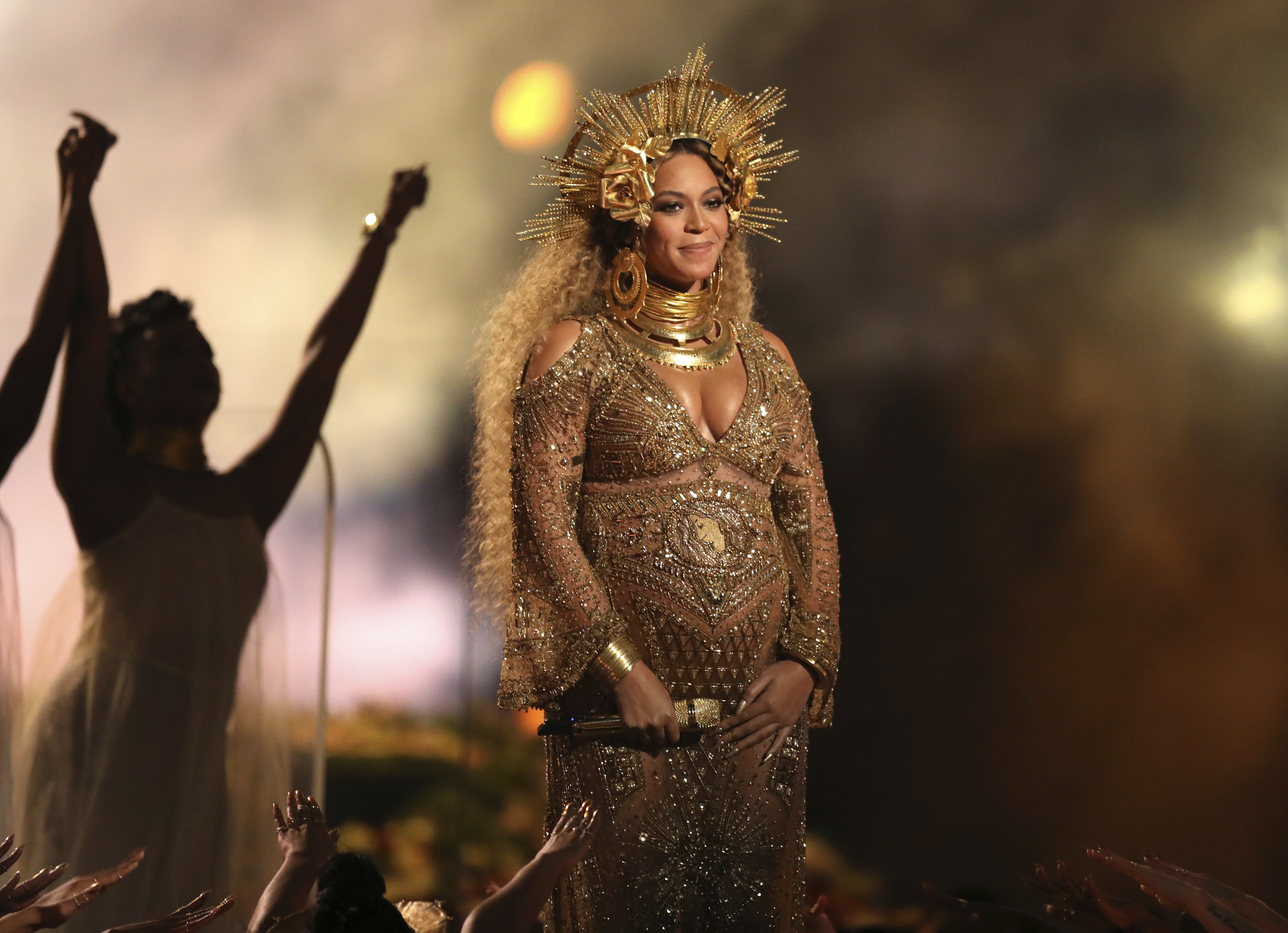 "Our EXCLUSIVE on the $25 million final negotiations for Disney's Lion King & an African-inspired soundtrack produced entirely by Beyoncé!" exclaim the popular Twitter account.

The alleged contract states that the R&B singer will serve as the "curator and producer" of the soundtrack, which will feature both classic 'Lion King' originals as well as brand new songs.

Our EXCLUSIVE on the $25 million final negotiations for Disney's Lion King & an African-inspired soundtrack produced entirely by Beyoncé! pic.twitter.com/8u9bdluTh0

While the news concerning Bey remains entirely unconfirmed, the rest of the hotly-anticipated movie's cast has already been announced.

Donald Glover is set to star as the movie's central figure Simba, James Earl Jones will reprise his role as Mufasa, Billy Eichner and Seth Rogen will play Timon and Pumba respectively, and John Oliver will play Zazu.

Beyonce is yet to address the rumours.