Jay Z and Beyonce are now officially a billionaire couple, according to Forbes.

The 'Shining' stars, who are currently expecting twins, have a combined net worth of $1.16 billion. 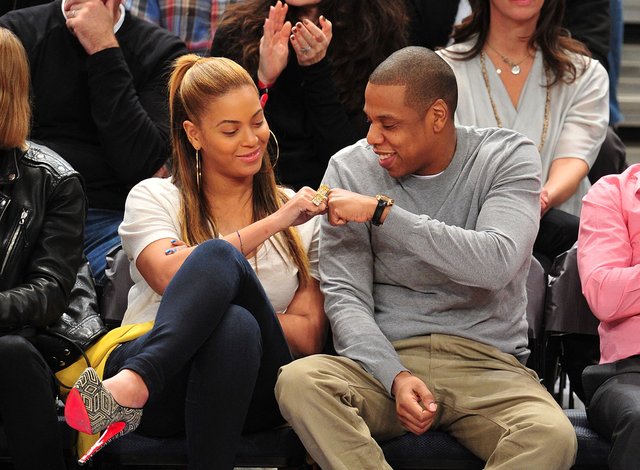 Moreover, this figure was recorded prior to his reported $200 million touring deal with Live Nation last week, which could sky rocket his numbers even further.

Bey has amassed a personal fortune of $350 million, swooping in at number four on Forbes' 2017 list of America's Wealthiest Female Musicians.

The 'Hold Up' singer grossed over a quarter of a billion dollars from her Formation World Tour alone, with her earnings from the Grammy Award-winning 'LEMONADE' also contributing largely.

Alongside their solo musical ventures, the parents of 5-year-old Blue Ivy earn their wealth through various business sources.

Meanwhile, Yoncé reaps the rewards from her Ivy Park clothing range alongside her own entertainment and management company, Parkwood.

Meanwhile, the figures for Forbes richest women in music are as follows: